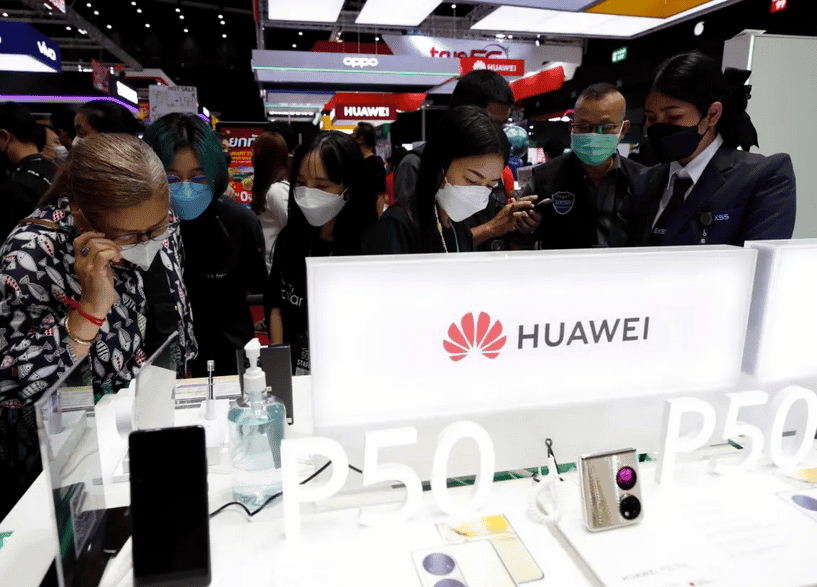 The United States’ Federal Communications Commission (FCC, for its abbreviation in English) this Friday announced a veto on the country’s import and sale of telecommunications products from Chinese manufacturers Huawei and ZTE, deeming them a threat to national security.

The industry regulator said in its statement that it is the latest measure taken to protect US communications networks by ensuring that “untrusted” devices are not authorized for use within its borders.

The ban covers communications equipment from fellow Chinese companies Hytera, Hangzhou Hikvision Digital Technology, and Dahua Technology and their affiliates, unless they specifically guarantee to the FCC that its use is necessary for public safety, security of government facilities, and other national security concerns. Will not be done for security purposes.

“Our decision, unanimously, is the first time in FCC history that we have voted to restrict authorization of new devices based on national security concerns,” said Brendan Carr, one of the five members of the commission.

The order validated this Friday has the power to revoke existing authorizations, a power that is not being exercised at the moment, but which Carr expects will be “soon”.

Huawei and ZTE, a threat to national security

FCC Chair Jessica Rosenworcel added in that organization’s statement that these new rules are part of ongoing work “to protect the American population from threats to national security related to telecommunications.”

US President Joe Biden signed the Secure Devices Act in November 2021, a new effort by his administration to crack down on Chinese telecommunications and technology firms seeking to block those deemed a national threat from obtaining new licenses. Used to do

Restrictions on Chinese technology intensified during the term of Republican Donald Trump (2017-2021) and continue with the current tenant of the White House, which in the past has prompted China to tell Washington its companies are “unfounded” » delivers, as indicated by China’s Ministry of Industry and Information Technology in February.