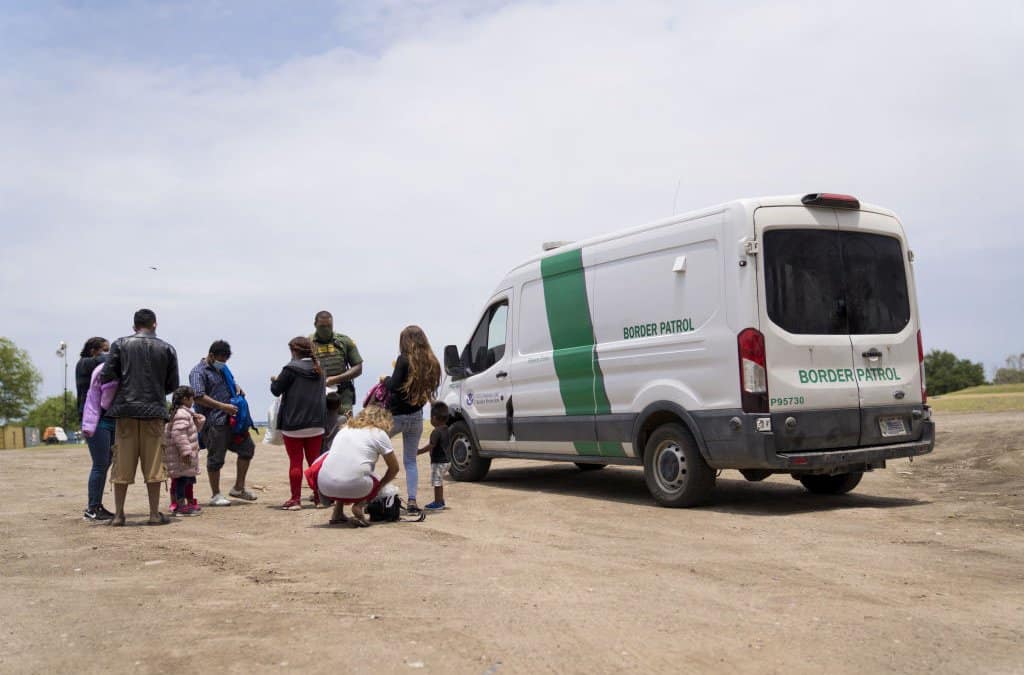 WASHINGTON — The United States warned this Wednesday that it would continue to expel migrants crossing the border with Mexico irregularly despite the lifting of Title 42, a health regulation until now explicitly repatriating the undocumented. is used for.

The secretary of Homeland Security, Alejandro Mayorkas, explained in a statement that after December 20, Title 42 would not apply because of the court’s ruling, but assured that immigrants would continue to be deported under another policy called Title 8.

The head of the Department of Homeland Security (DHS) said, “I want to be clear about this: With or without Title 42, people who cannot establish a legal basis to remain in the United States will be deported.” “

Title 8, which will be implemented by December 21, also envisages “accelerated removal procedures” and entails consequences such as “re-entry bans for five years for those expelled.”

The head of immigration policy issued the warning because he believes “traffickers will spread misinformation to take advantage of vulnerable immigrants” after the end of Title 42.

Last Monday night, more than 1,500 people crossed the Rio Grande border and surrendered to US authorities in the Texas city of El Paso.

Faced with criticism from local officials who feel neglected by the Joe Biden government, Mayorkas affirmed DHS’s “prudent planning and execution work” on the border.

However, he acknowledged that immigration staff are “managing a number (of migrants) that is more than double” for which it was established, and asked Congress for more resources to strengthen the immigration system.

A federal judge has ordered the lifting of Title 42, which was established by the Donald Trump administration in 2020 and also used by the Biden government, by December 21.

During fiscal year 2022 (from October 2021 to September 2022), US authorities arrested 2.7 million migrants at the Mexico border, a record number.

Republicans have announced they will seek to impeach Mayorkas over his immigration management once they regain their majority in the lower house starting in January.