US will provide emergency power generation to Puerto Rico 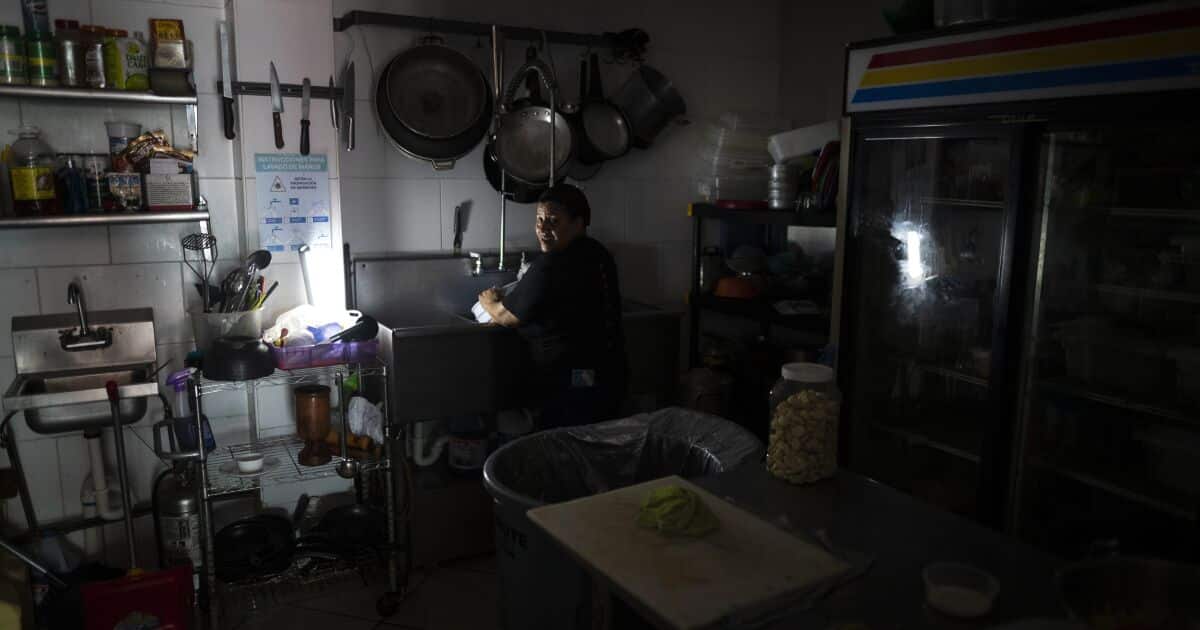 The United States government announced Tuesday that it would provide temporary power generation to Puerto Rico to help restore hurricane-ravaged power grids and ease frequent widespread blackouts on the island.

Puerto Rico Governor Pedro Pierluci said the measure would allow crews to transport equipment such as substations, transformers and switches to make long-needed repairs, which are expected to take 12 to 18 months. It would also mean boosting a system whose production capacity has been declining over the years.

“We know the network is in a critical state,” Pierluci said. “We can’t keep having these blackouts”

The measure is part of an agreement reached last month with the United States Federal Emergency Management Agency (FEMA), which agreed to help the island stabilize an electrical system that was devastated by the storm. Maria was hit by Hurricane Fiona in 2017 and again last September.

Nancy Casper, federal coordinating officer for FEMA, said additional generation of between 600 and 700 megawatts would be available in two to three months with the use of barges and the temporary installation of generators on land.

Capper said the federal government will pay 90% of the project and the Puerto Rican government the remaining 10%, but estimated costs are not yet available as teams will contact suppliers before the end of November.

The announcement was expected to ease some of the pent-up anger and frustration among the island’s 3.2 million people, whose lives have been affected by prolonged power cuts.

The most recent outage occurred on Monday, leaving 178,000 users in the dark for unknown reasons. Previous blackouts have been blamed on exploding transformers, iguanas, sargassum and old infrastructure.

Puerto Rico’s electrical grid was already in poor condition due to mismanagement and lack of maintenance when Hurricane Maria struck in 2017 and destroyed much of it.

After a year of repairs, the system was back up and running, but lengthy reconstruction work began only a few months earlier. FEMA has set aside nearly $10,000 million for the works, but only $183 million worth of projects have been approved.

In September, Hurricane Fiona caused additional damage along Puerto Rico’s southwest coast, once again causing power outages across the island. The storm caused an estimated $4 billion in damage by Luma, a private company that has come under fire since taking over power transmission and distribution last year.

US Energy Secretary Jennifer Granholm has made two recent visits to Puerto Rico in less than two weeks, warning of a number of “serious failures”.