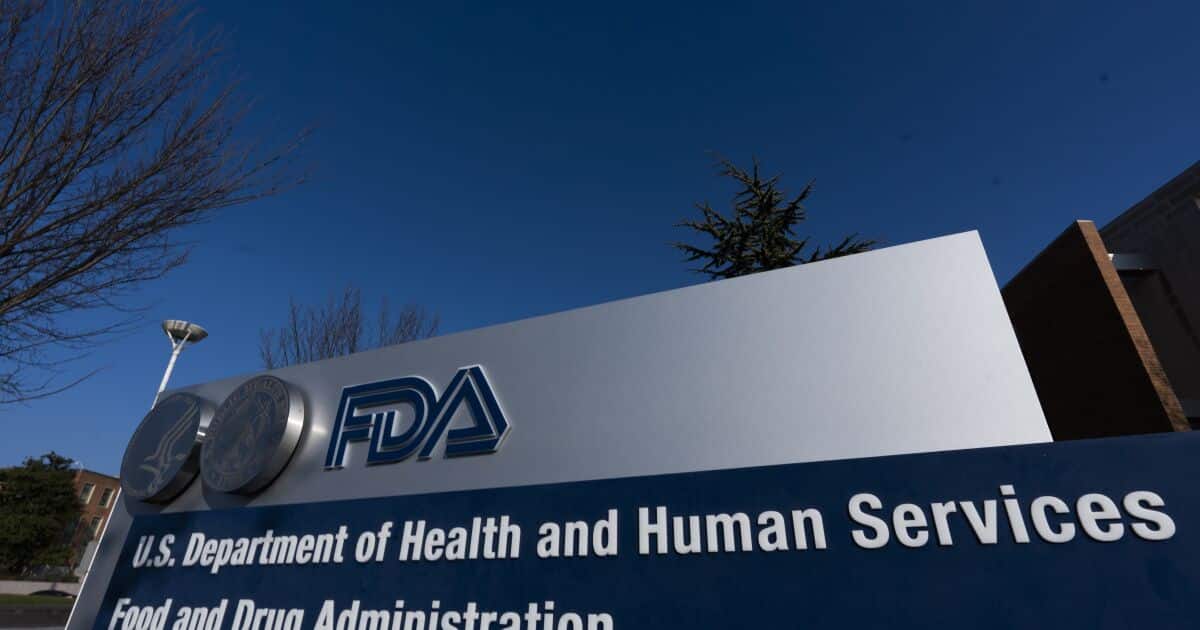 Expedited drug approvals in the United States have slowed this year as the Food and Drug Administration’s controversial fast-track to do so came under renewed scrutiny by Congress, government oversight committees and some of the agency’s own leadership.

With less than a month to go until the end of the year, the FDA’s drug center has granted ten accelerated approvals, one less than the total in the past five years, when use of the drug program reached its highest level. .

The program allows certain drugs to go on sale in the United States based on promising results in the early stages of testing, before they are proven to actually benefit patients.

Some academics have long complained that this practice has resulted in a glut of expensive and unproven drugs, particularly for cancer. But last year, the speedy approval of a much-discussed Alzheimer’s drug sparked a new round of criticism, as well as scrutiny of FDA decision-making by federal inspectors and Congress.

A recent FDA hearing to rescind approval of an unproven preterm birth drug highlighted the program’s shortcomings. The FDA has been trying to take the drug, called Makena, off the market for two years after a follow-up study showed it did not benefit babies or mothers. The producer has refused to cooperate.

Amid the latest controversy, FDA officials have taken the unprecedented step of suggesting a tougher stance on early approval: forcing labs to withdraw a growing list of uses that haven’t been proven effective. When companies object.

Yale University researcher Dr. Reshma Ramachandran, who favors legislative reforms, believes that recent scrutiny of the fast-track approval process “certainly made them pause and take a different path.” In any case, Ramachandran and other critics say it’s too early to tell whether the FDA’s recent actions reflect a long-term policy change.

An FDA spokeswoman said the agency’s position on expedited approval “remains the same and the agency remains committed to ensuring the integrity of the program.” He said the FDA is using “every authority at our disposal” to ensure that drug companies conduct confirmatory studies promptly after approval.

The accelerated approval program dates back to 1992, and is believed to hastened the availability of the first drugs to make progress in fighting HIV and cancer. It has endorsed about 300 drugs this way, about half of them in the past five years.

However, researchers and government watchdog commissions have pointed to problems with FDA oversight, including delays in promptly withdrawing drugs with failed or no confirmatory studies. Federal inspectors recently found that confirmation studies for 40% of these accelerated approvals were incomplete.

The landscape has started changing. In less than two years, the FDA has successfully asked drug makers to withdraw more than 20 accelerated approvals for drugs — mainly cancer treatments — that showed no benefit. This is more than half the withdrawals in the program’s history.

Dr. Rick Pajdur, director of the FDA’s Cancer Center, has called these efforts to withdraw approval his “jihad”.

Recently, several drug companies have declined FDA requests to voluntarily recall their drugs. This has raised concerns that more difficult and lengthy public hearings will be held to force the withdrawal of the drugs, a process Pajdur calls “a nightmare”.

The ability to require laboratories to commission their studies before approval is part of a bill congressional lawmakers expect to add to a massive spending bill by the end of the year. If approved, this would be the biggest reform in the 30-year history of the accelerated approval program.

“We need more patience in terms of being able to start confirmatory trials before expedited approval,” FDA Commissioner Robert Califf told a recent cancer conference. “Once the approval is issued it is very difficult to control the marketers.”

FDA regulators are already testing the approach. Increasingly, the agency is telling drug makers that they must have confirmatory efficacy studies before approving a drug.

“We know that the FDA has increased requirements for expedited approval, so we are looking for additional clarity on their position,” said Mike Sherman, CEO of the Chimerix start-up, during a recent interview to discuss the company’s plans. told investors in a phone call. A new cancer drug.

These new requirements can pose difficulties for smaller laboratories, which often rely on approval to gain ground in the market before raising additional funding.

FDA approval trends are influenced by many forces. The total number of new drugs authorized by the agency has dropped sharply to about 30 this year, from 50 last year. And even the recent peak in fast track use—45 approvals in 2020—reflects several trends.

Pharmaceuticals are aggressively developing a new class of “immunotherapy” that helps the body recognize and attack cancer. The FDA has allowed more than 80 uses for those drugs since 2015, increasing the annual totals of accelerated approvals.

In addition, disruptions from the COVID-19 pandemic forced some laboratories to pause their research plans, requesting expedited approval from the FDA on a partial basis rather than full studies.

“There were a lot of interpretations of FDA rules to make sure those companies could move forward, because otherwise they would have lost billions of dollars,” said Sam Kay, a consultant at Clarivate who advises pharmaceutical companies.

It’s a reminder of how much flexibility the FDA has.

Ramachandran says “many of the reforms pending in Congress” are things the FDA can implement now.

“I think leaving it in the hands of Congress gives them the protection and the blessing to move forward with what they want to do,” he said.