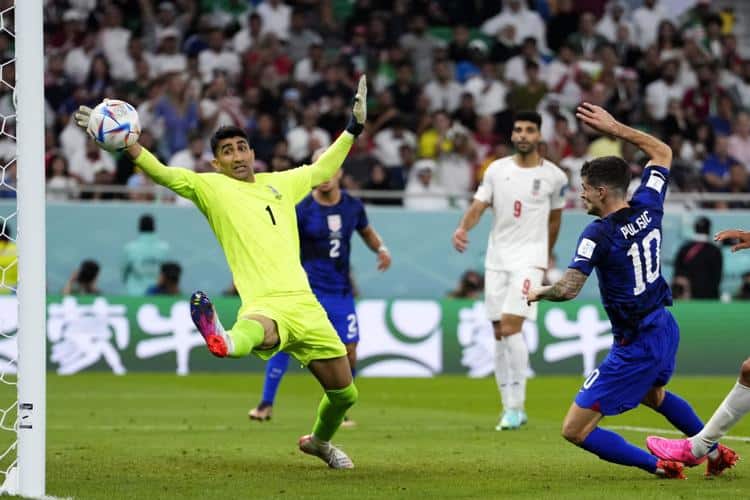 USA and England secured their qualification to the round of 16 qatar world cup 2022defeating Iran and Wales respectively.

On the last day of Group B, England established themselves as the leaders with 7 points, while the North American group added 5 units. For their part, Iran were left with 3 while Wales added only one point.

In the match between Iran and America kristian pulisic He was in charge of the scoring, the first goal by Sergino Dest, after “Captain America” ​​sent the ball into the back of the net.

for his part in the duel Wales and England, The latter clearly dominated the first 45 minutes, however, it was not until the second half that it found the target.

Just five minutes into the second half, a powerful shot from Marcus Rashford beat the Welsh defense and goalkeeper Ward to put his side ahead.

On 52′ Phil Foden appeared alone at the far post to push the ball past Harry Kane to make it 2–0.

Then, on 68′, Marcus Rashford would get rid of the rivals, taking a powerful left foot shot that evaded Ward and with it he added his second goal of the match and his final third of the match.

With this result, the first round of 16 matches were defined: the Netherlands would face the United States and England would face Senegal.