USA: China is the biggest threat despite the war in Ukraine 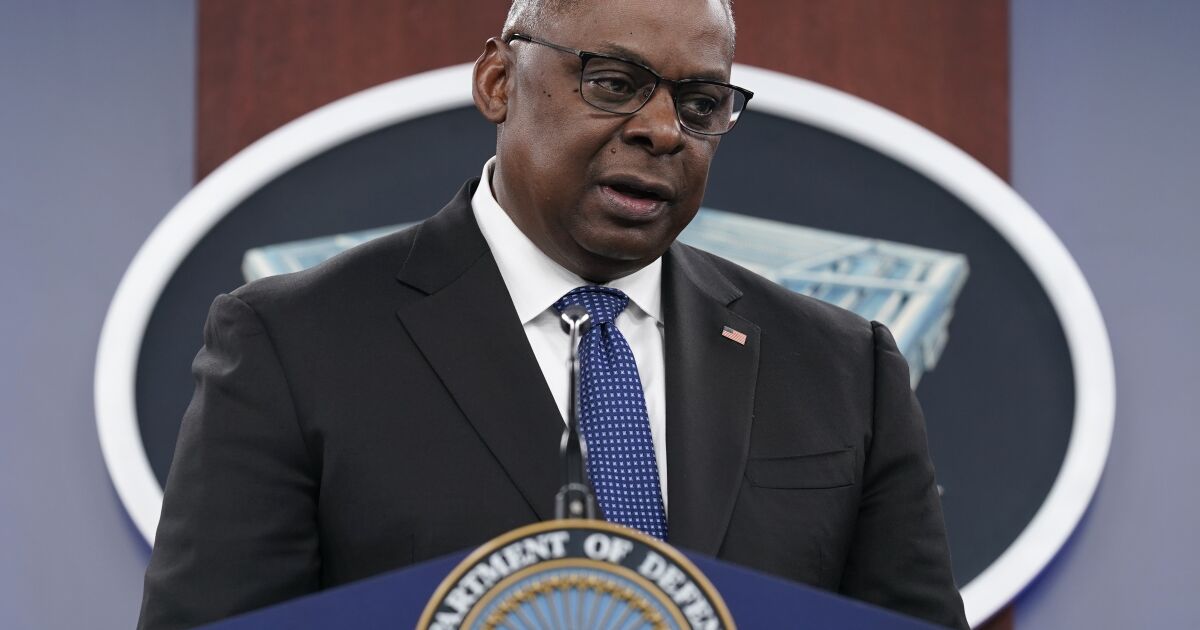 China remains the biggest security challenge to the United States despite Russia’s war in Ukraine, according to the new Pentagon defense strategy, and the threat from Beijing will determine how the US military is equipped and configured for the future.

While the document released Thursday said conflict with China is “neither inevitable nor desirable,” it outlines an effort to prevent Beijing from “dominating key regions,” including its territorial claims in the South China Sea. There is a clear reference to the aggressive military build-up and increasing pressure on China. the autonomous island of Taiwan, and warned that China is working to undermine US alliances in the Indo-Pacific and is using its growing military to intimidate and threaten its neighbors.

At the same time, the 80-page declassified report highlights the war in Ukraine and says Moscow poses a serious threat to the United States and its allies with nuclear weapons, cyber operations and long-range missiles. And it warns that as China and Russia grow closer as partners, they “now face more dangerous security challenges at the national level, even as terrorist threats persist.”

A senior defense official, who spoke anonymously before the report was released, said it marked the first time the United States is confronting two major nuclear-armed competitors, Russia and China.

The previous strategy, launched in 2018 under then-President Donald Trump, reflected a fundamental shift from the US military focused on countering extremists to one that must prepare for war against a great power.

The 2022 defense strategy focuses on allies as a key element of America’s defense, underscoring a broader effort by the Joe Biden administration to repair ties with allies alienated by Trump.

The document also speaks of “integrated deterrence”, meaning that the United States will use a broad combination of military power, economic and diplomatic pressure, and strong alliances, including its nuclear arsenal, to intimidate the enemy.

The report concludes that China remains “the most important strategic competitor for decades to come”, while Russia remains an “intense” threat.