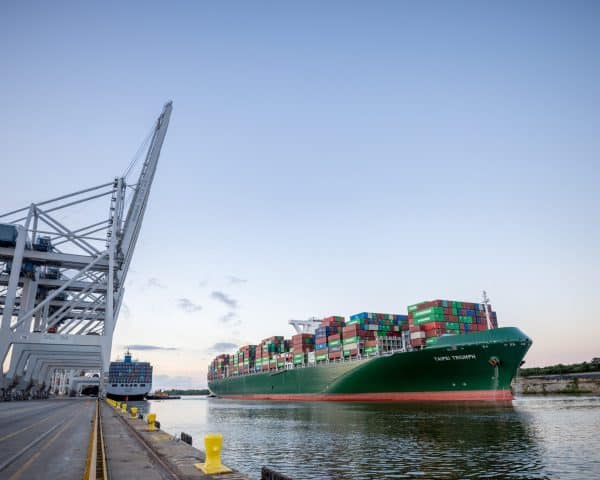 As compared to November 2019, the performance of Savannah Port Constitutes an increase of 28% in three years. This growth rate is above the pre-pandemic expansion of GPA, which averaged 4-5% annually.

“The container trade at US ports is returning to a more sustainable growth pattern, which is a positive development for the logistics industry. In addition to the addition of more than 1 million TEUs of annual capacity, a slight decrease in demand will mean faster ship service as we head into July Work to bring a new large ship berth online at Garden City Terminal. Griff Lynch, CEO of GPA.

The effects of inflation and changes in consumer spending are partly responsible for the decrease in manufacturing and, subsequently, the demand for containers. The weather also played a role in the November decline. The Savannah River Channel was closed to large vessels for more than three days last month due to severe weather conditions, including Tropical Storm Nicole.

Lynch said the current pause has allowed Savannah to reduce its ship queue to 17 containerships, a 43% decrease from Nov. 1, when 30 ships were at anchor. GPA expects to clear the backlog by early January.

The authority had previously announced its intention to renovate the dock. Ocean Terminal in Savannah To provide two additional large vessel berths and convert the 200-acre facility to a container-only operation by 2026.