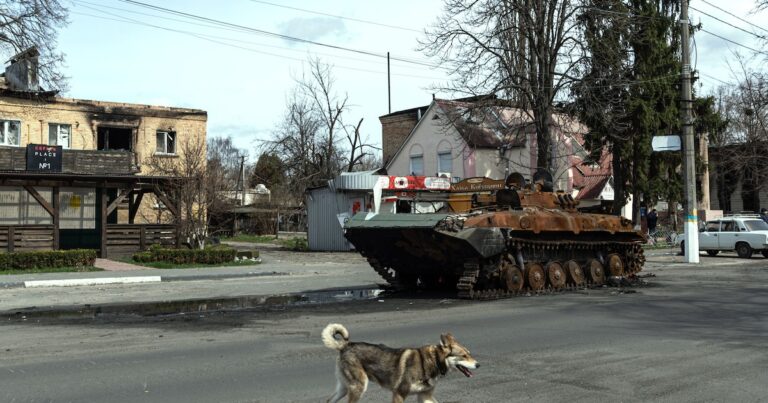 According to the US Department of Defense, up to 80,000 Russian soldiers have already been killed or wounded in the war of Russian aggression in Ukraine since February 24. “The Russians have probably suffered 70,000 to 80,000 casualties in less than six months,” senior Pentagon official Colin Kahl told reporters on Monday. In addition, the Russian army has lost “three or four thousand” armored vehicles, and it is possible that soon they will not have enough rocket supplies for their war.

Kahl said, “Moscow’s losses are “quite remarkable because the Russians have not achieved any of the goals outlined by Vladimir Putin at the start of the war.” He also noted that several Ukrainian soldiers were also killed – but Pentagon representatives. did not name a number.

Russia invaded other parts of Ukraine on 24 February as part of a larger offensive. Since 2014, Russia has occupied the Ukrainian peninsula of Crimea and parts of the Donbass, including the Luhansk and Donetsk regions. Since then, there has been fierce fighting between the two sides. Official information about the death in their ranks is not provided by the Ukrainian or Russian government.