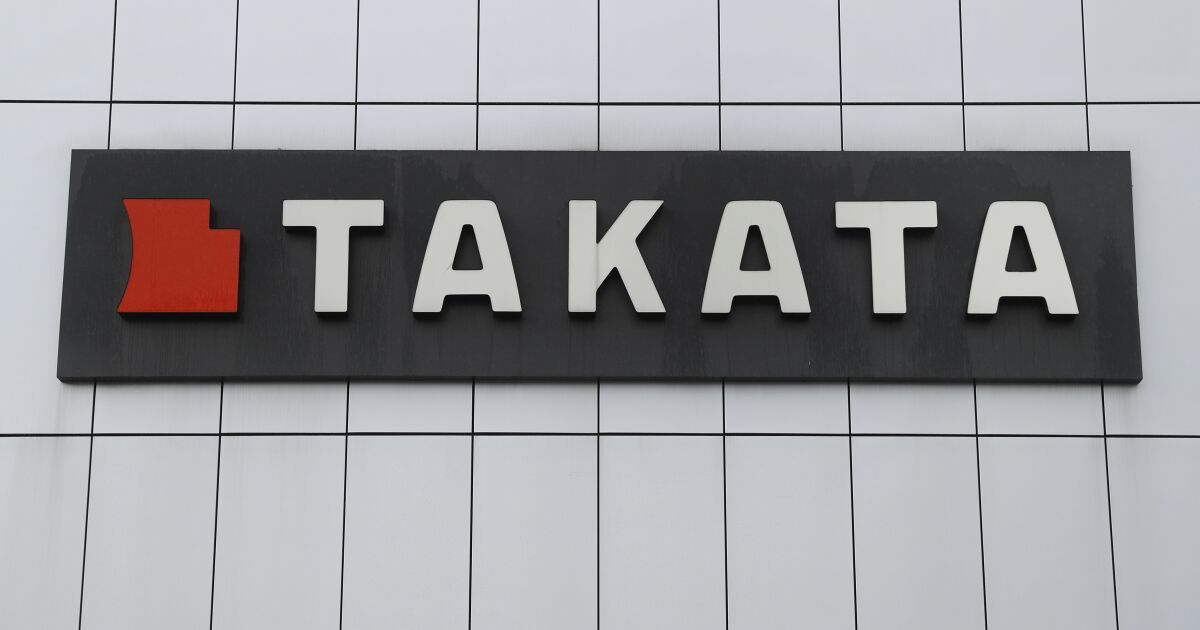 Stellantis Company and US government regulators have confirmed that a driver died after a Takata airbag inflator exploded.

Stellantis announced that the bags caused two deaths in November and that inflators are suspected of being the cause of another. The company, formerly known as Fiat Chrysler, confirmed a third death on Monday.