USA was close to clearing Reyna for the World Cup 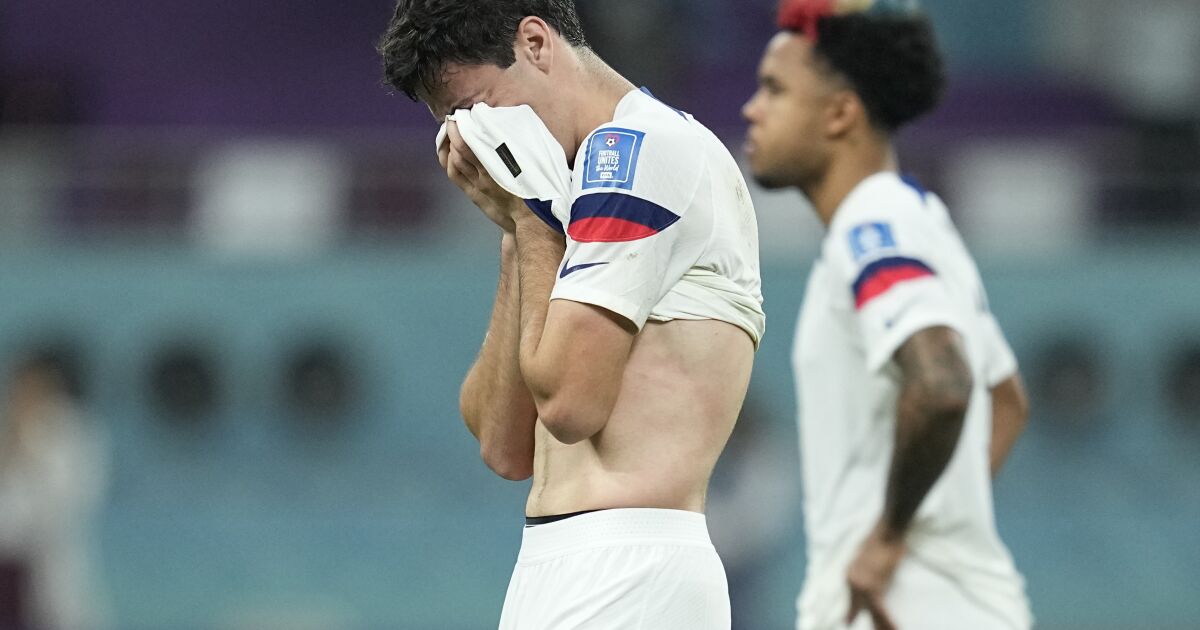 The US team was about to send midfielder Gio Reyna home after considering he did not work hard enough in training during the World Cup, for which the player later apologised.

Head coach Greg Berhalter revealed concerns within the team about one player last week when he spoke at the HOW Institute event on Ethical Leadership in New York.

Excerpts from his participation were later published in a CharterWorks newsletter, an organization that analyzes labor and management trends.

“At this last World Cup, we had a player who was clearly not living up to expectations on and off the pitch,” Berhalter was quoted by the newspaper as saying. “One of 26 players, so this is something that stands out. As a staff, we sat for hours brainstorming what we were going to do with this player. Were ready to book tickets and send him home. How extreme it was.”

Berhalter said it was later decided to have another conversation with the footballer and make it clear that there could be no further violations.

“But the other thing we said to them was, ‘You have to apologize to the group,’ saying what you’re apologizing for. It has to be more than ‘guys, I’m sorry,'” the strategist said.

He added that afterwards, each member of the team stood up and emphasized that the respective participant had in fact not lived up to expectations.

“They really owned the process, and from that day on, we haven’t had a problem with this player,” he said.

Berhalter did not identify the soccer player, but various media outlets on Sunday reported that it was Reyna. A person familiar with the matter confirmed the identity to The Associated Press on condition of anonymity because no announcement was made.

“Just before the World Cup, Coach Berhalter told me that my role in the tournament would be very limited. I was devastated,” Reyna said in a statement on Monday. “I was looking forward to and wanted to contribute to a performance from a talented group as we tried to prove something at Worlds.

“I am also a very emotional person, and I admit that some days after I learned of my limited role, I allowed my emotions to get in the way of my best performance and affect my training and behavior. I apologized to my teammates and manager for this and they accepted my apology. Then I let go of the frustration and gave my all on and off the pitch.”

Charter published an editor’s note on Sunday, acknowledging that “someone representing event organizers” had misunderstood that Berhalter’s comments could be published.

“There was never any intention for the player’s identity to be made public,” Berhalter said in a statement.

Reyna, son of former US team captain Claudio Reyna and former US team Danielle Egan, missed much of the 2021-22 season with Borussia Dortmund due to injuries and did not play 90 minutes this season.

He played only eight minutes in a game in which the US team drew 0–0 against England in the group stage, and the second half of the duel meant elimination against the Netherlands in the round of 16.