USD/CAD hits two-week high after US and Canadian data 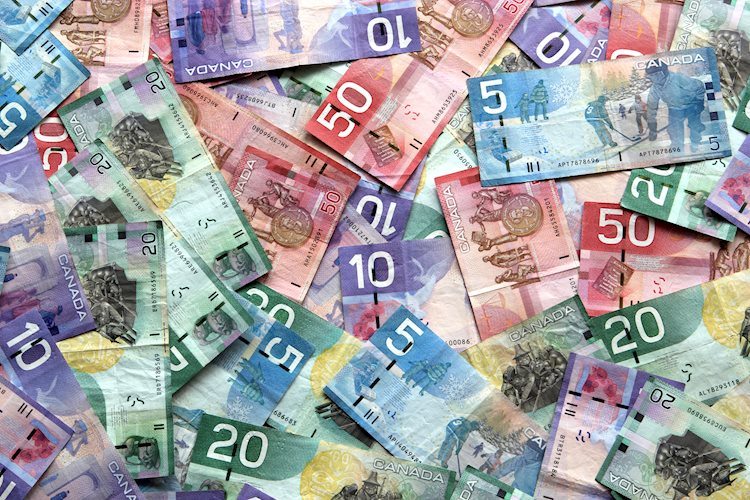 couple USD/CAD Take advantage of the positive momentum overnight and gain some traction on Friday for the second day in a row. Intraday buying intensified in response to a positive monthly US jobs report and propelled spot prices to near two-week highs near 1.2950 during the early US session.

Headline NFP data shows the US economy added 528,000 jobs in July, beating more optimistic estimates and market expectations for growth of 250,000. Moreover, last month’s reading was also raised to 398,000 from 372,000, while the unemployment rate also surprisingly fell to 3.5% from 3.6% in June.

Other data showed that the average hourly wage increased by 5.2% year-on-year and pointed to a further increase in inflationary pressures. Strong data revives bets on a major Fed rate hike in September’s meeting and boosted US Treasury yields, which in turn is giving the US dollar a good boost.

On the other hand, weak Canadian employment data is weighted on the national currency and proves to be another factor contributing to the sudden rise in the USD/CAD pair in recent hours. Statistics Canada reported that the number of people employed declined by 30,600 in July, against estimates for an additional 20,000 jobs.

The combination of the above factors overshadowed a modest rally in crude oil prices, which fails to support the commodity-linked loonie or hinders positive movement in the USD/CAD pair. This, in turn, favors the prospects of another intraday appreciation move, which should allow the bulls to reclaim the psychological 1.3000 level.