Using NASA’s Transiting Exoplanet Survey, researchers have identified two rocky exoplanets in our cosmic backyard, some 33 light-years away from Earth. 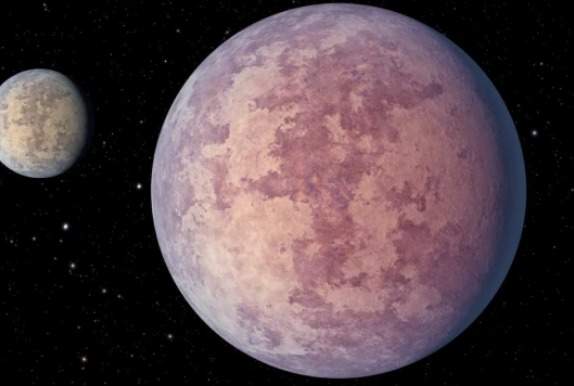 Researchers using NASA’s Transiting Exoplanet Survey Satellite (TESS) have identified two rocky exoplanets in our cosmic backyard, some 33 light-years away from Earth. These are some of the most closely orbiting rocky planets ever identified, orbiting a smaller, cooler star called HD 260655.

The surface temperature of exoplanets is difficult to predict, as it depends on whether the planets have an atmosphere. In our solar system, for example, Venus is hotter than Mercury on its surface, even though it is further away from the Sun because its dense atmosphere traps heat.

So to understand more about exoplanets, we need to measure their atmospheres—something that has historically been very difficult, but will be possible with new instruments like the James Webb Space Telescope, which will begin science operations this summer. are ready to start.

“Both planets in this system are considered among the best targets for atmospheric studies because of their star’s brightness,” Michelle Kunimoto, a researcher at MIT, said in a statement. “Is there a volatile-rich atmosphere around these planets? And are there signs of a water- or carbon-based species? These planets are fantastic test beds for those explorations.”

And these two planets are ideal candidates for studying exoplanet atmospheres, because they are relatively close to us and because the star around which they orbit is bright despite its small size.