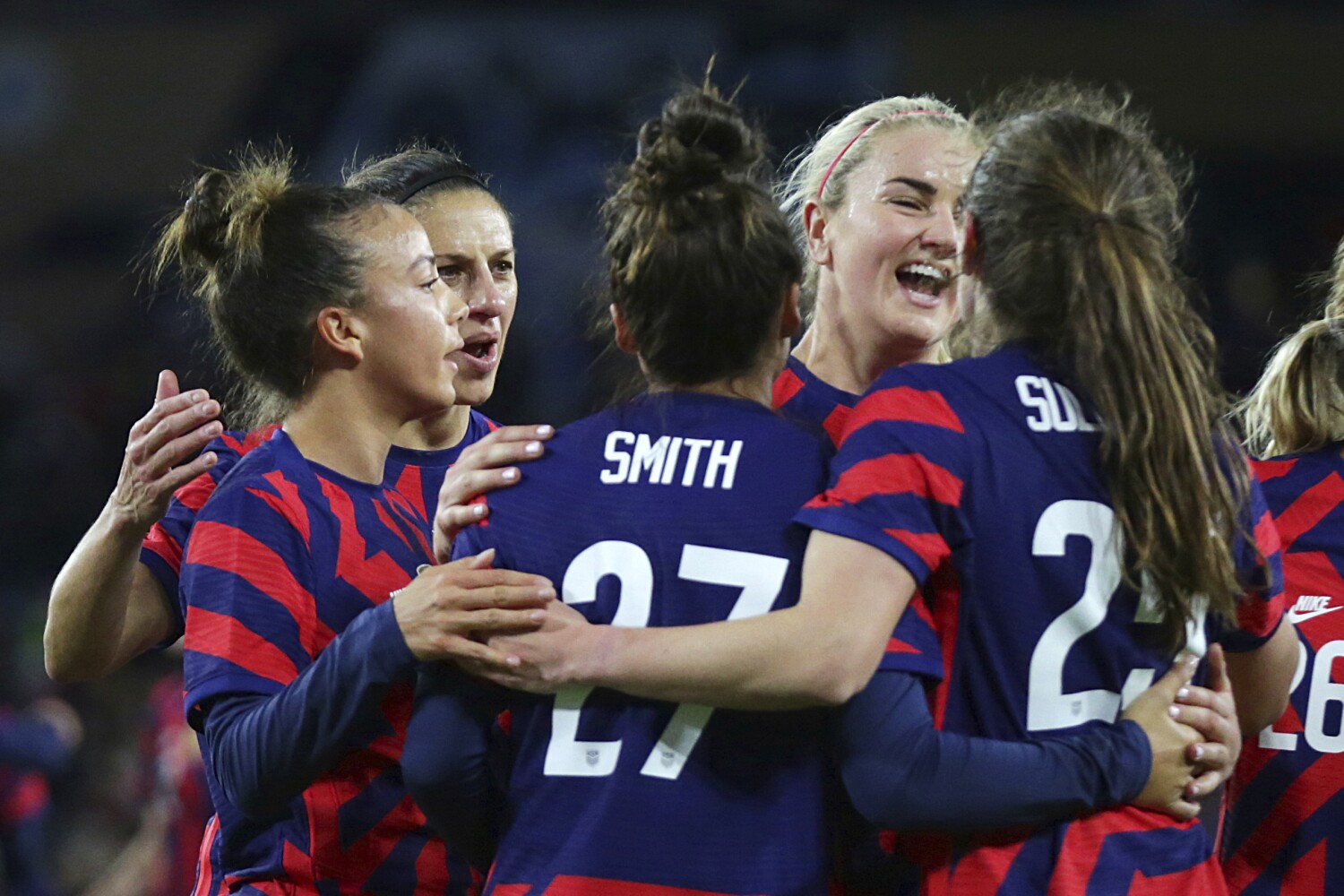 The women’s soccer team will finish 2021 with a pair of matches in Australia this month, marking the team’s first trip to the continent in 21 years.

The United States is a two-time World Champion, and Australia is one of the organizers of the next Women’s World Cup, which it will share with New Zealand in 2023. The Americans ranked first in the world by FIFA will play both matches. against 11th in Australia, first in Sydney on November 27 (November 26 in the US) and second in Newcastle on November 30.

“This trip and these games will be fantastic tests and learning opportunities,” coach Vlatko Andonovski said in a statement. “Traveling and meeting one of the best teams in the world is a great way to end the year.”

The United States (16-2-4 in 2021) faced Australia twice during the last Tokyo Summer Olympics, playing to a goalless draw in the group game final and then beating Matilda in the bronze medal match. USA – 27-1-4 all the time against Australia.

Rising vaccination rates in Australia have convinced New South Wales, the state where Sydney and Newcastle are located, to approve procedures that would allow matches. The US will spend time in Australia in a controlled environment that will limit interaction with the wider community.