Venezuelan opposition turns its back on Guaido and ousts interim 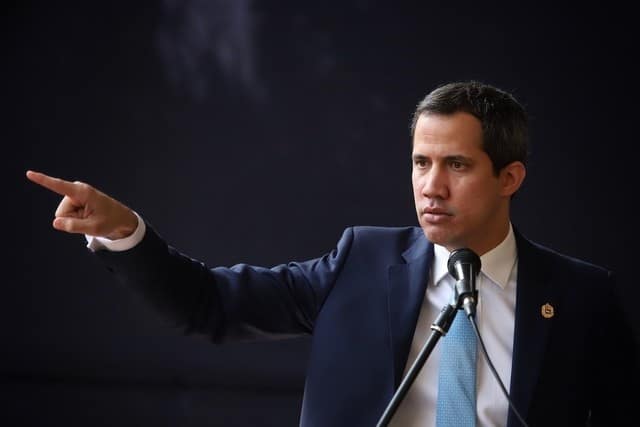 Caracas. The Venezuelan opposition abolished the interim government this Friday and changed the political strategy that Juan Guaidó, led by it, has tried to challenge Nicolas Maduro’s government since 2019.

A total of 72 former deputies of the National Assembly, elected in 2015, approved the abolition of the interim period in the second and final debate, while 29 voted to keep it. 8 Don’t be safe.

Guaidó’s political defeat comes as the opposition plans to hold primary elections that will define who will face Maduro in the 2024 elections.

Guaidó, the speaker of the opposition assembly, failed to establish a majority to keep the interim figure despite warning in a video published two days earlier that his ouster would lead to “a real risk of losing property, prosecutions or even handing him over to a dictator”. There will be risk.”

The decision was made in 2015 by former representatives of a majority-elected assembly in opposition to the Maduro government, which continues to sit in parallel and symbolically despite the fact that its term was due to expire in 2021, ignoring legislative elections. after which Maduro had gained control of the National Assembly.

The parties that voted in favor of the abolition of the interim period propose the creation of a commission to manage Venezuelan state assets abroad that are still in the hands of the opposition with ad hoc boards of the Central Bank of Venezuela and PDVSA, the state oil company, thus retains control of Citgo.