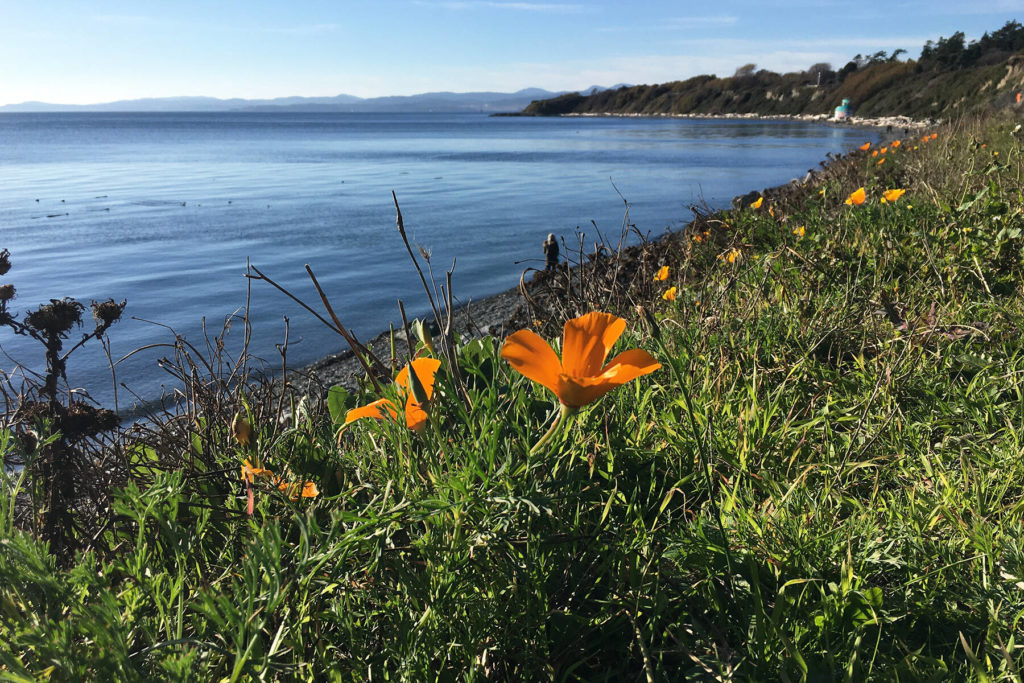 Buried travel bugs from around the world, still constrained by daily deadlines, should consider the B.C. capital in search of a place to work, according to a new report.

Victoria has been ranked the world’s sixth best city to “work” in, Icelandair Wellness Travel’s report released on Monday (30 May).

The report says that frequent travel can help people feel up to seven percent happier, because they get a chance to change their surroundings.

And while the pandemic pushed the possibilities of remote work out into the open, it also highlighted the importance of acts of personal well-being and self-care.

The travel company said that with the reopening of borders, combining work and travel is a great way to make the most of remote work, while also prioritizing mental and physical health.

Kelowna was ranked 15th and was the only other Canadian city to make the list.

The report looked at a number of factors to compile its to-do list, including: overall quality of life, cost of living, safety, health care, and noise and air pollution.

Since the commuters will be working virtually, the report also had to look at the internet speed and capacity of the cities.

Do you have a story tip? Email: vnc.editorial@blackpress.ca.

UK to offer COVID vaccine to all children 5-11