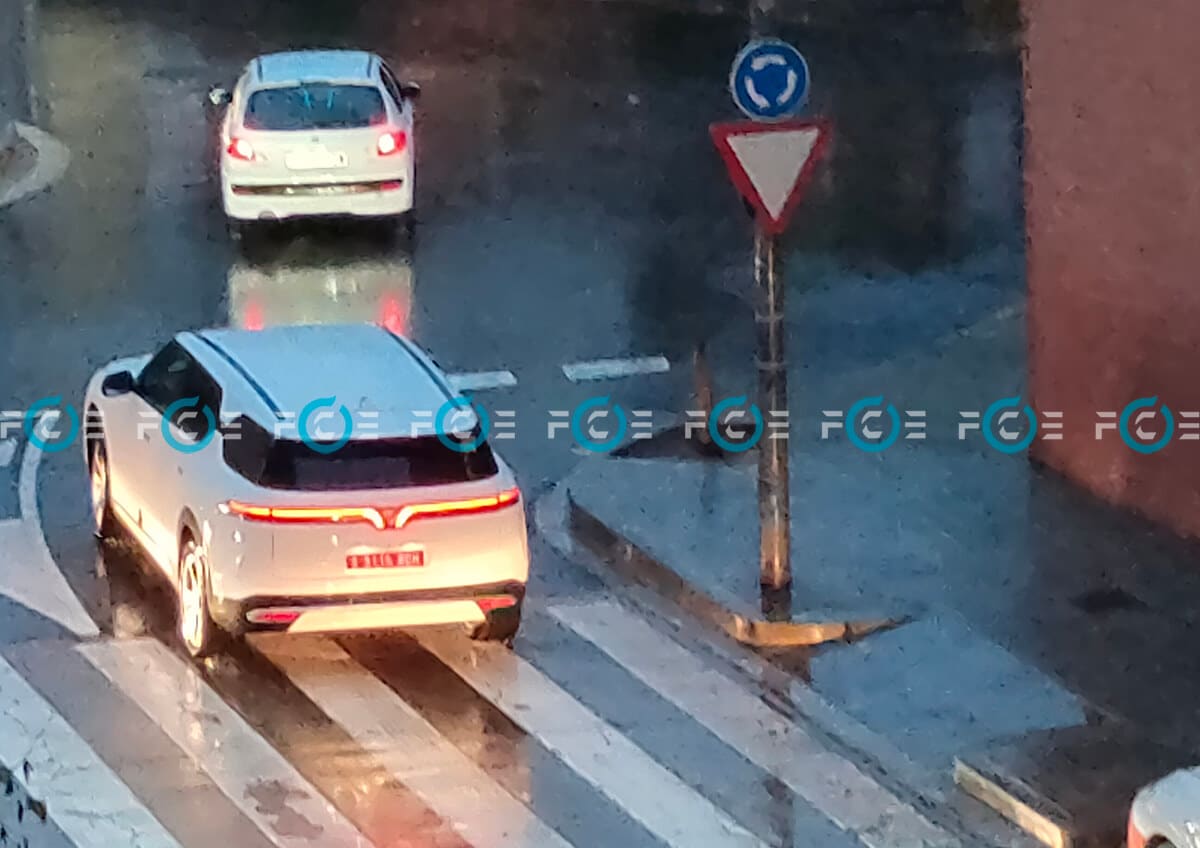 The young Vietnamese brand VinFast, created just 5 years ago by the powerful VinGroup conglomerate, will officially enter the European market throughout the month of December. in present, The company collects over 65,000 orders for its electrical range globallyThat is why it is planning to build a second plant in North Carolina (USA) to meet the demand.

The VinFast offer will initially include five electric SUVs: VF 5 (Segment A), VF 6 (Segment B), VF 7 (Segment C), VF 8 (Segment D) and VF 9 (Segment E). The first to arrive on the Old Continent will be the last two, who will have to compete against the Tesla Model Y and Model X, respectively.

VinFast is already testing its models on European soil, as the spy photos accompanying this article demonstrate, devoid of camouflage with a VF 9 starring temporary registration. The unit in question has been spotted in the province of Barcelona. Although it is not visible in the images, the VF 8 is also being tested on the roads of our country.

VinFast will first arrive in Germany, France and the Netherlands

These prices do not include battery rental, which is available in two forms: fixed (unlimited kilometers for a monthly fee of 120 Euro in VF 8 and 150 Euro in VF 9) and flexible (Targeted for customers who travel less than 500 km per month). The rent will cover the maintenance and repair of the pack (if its capacity drops below 70% it will be replaced). The purchase of batteries will be allowed from 2024.