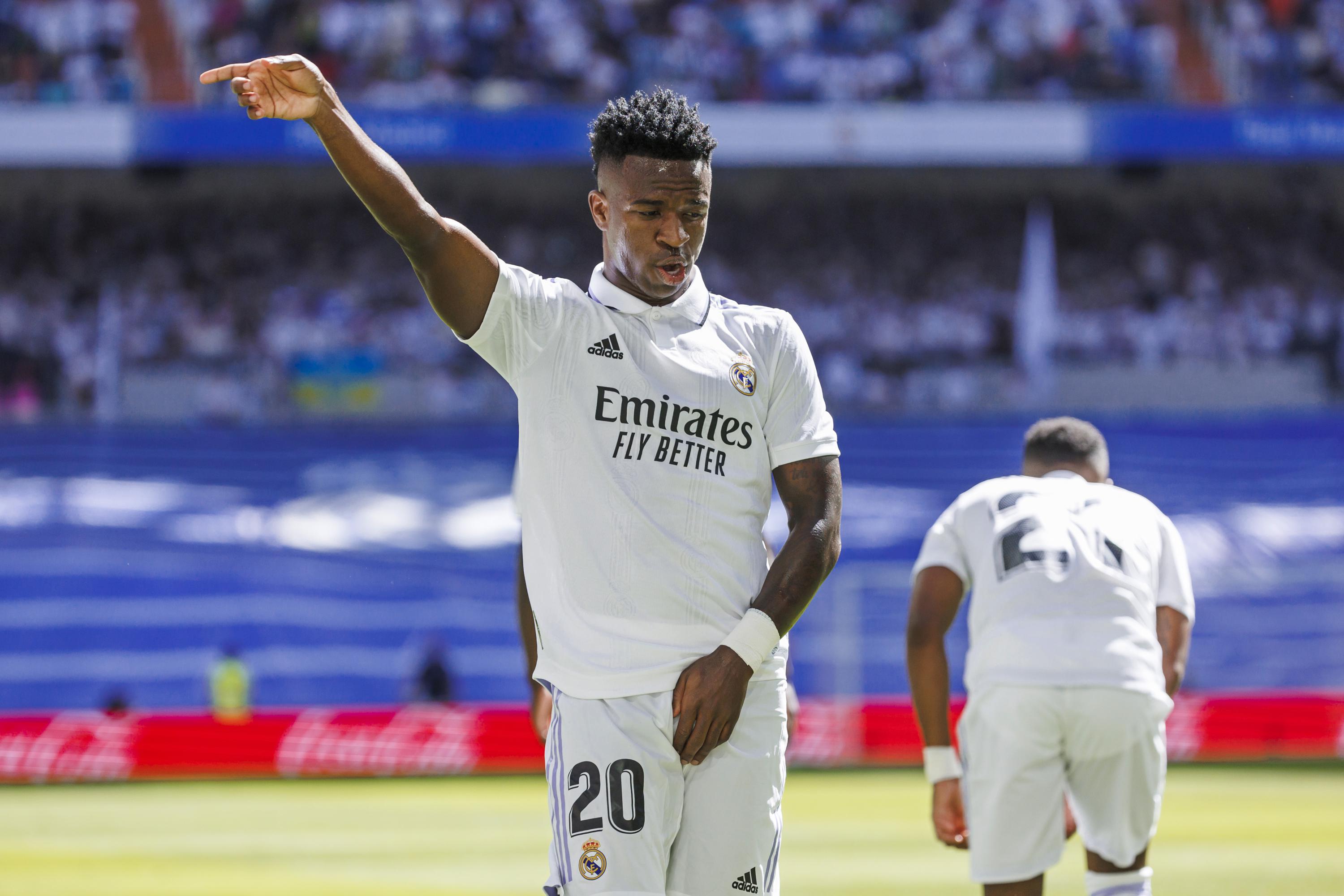 Real Madrid striker Vinicius Jr. accused those who hate the dance with which he celebrates his goals of racism and assured them that he would continue to dance.

Sports news shows discuss whether such celebrations are appropriate, and one TV commentator said they should “stop monkeying around.”

Real Madrid criticized that remark on Friday, and Vinicius released a video on Saturday in which he clearly explained that dancing is part of their cultural expression. He mentions other players, both black and white, who dance after scoring.

“But I repeat it for you, racist: I’m not going to stop dancing,” Vinicius said.

“I was a victim of xenophobia and racism in the same statement. But none of them started yesterday”, Vinicius said against the background of phrases taken from social networks in which racist insults are made.

Controversy always occurs in the early stages of the controversial Madrid derby, in which Real Madrid visit Atlético Madrid.

In the video, Vinicius mentions other players, including Antoine Griezmann, who is white, over images in which they celebrate their goals by dancing.

“Weeks ago they started criminalizing my dances, dances that are not mine, they are Ronaldinho, Neymar, Paqueta, Pogba, Matthias Cunha, Griezmann and Joo Felix,” he said. “They’re from Brazilian funkers and performers, from Latin reggaeton singers and from black Americans. They’re a dance to celebrate the cultural diversity of the world. Accept. Respect. I’m not going to stop.”

Vinicius, 22, emerged last year as one of the best players in the Spanish league, being the perfect partner for Karim Benzema in attack. He was instrumental in winning the League Cup and European Cup in Madrid, and even scored the winning goal to beat Liverpool 1–0 in the Champions League final.

He already has five goals in this campaign.

Madrid coach Carlo Ancelotti said he was sure the player was focusing on the game despite the shouts.

“The player is fine, wants to play this game and help the team win it,” Ancelotti said. “There’s nothing wrong with me. He’s playing football with the joy and quality that he has. I don’t mentor him because I’m not his father and I’m not his brother. I’m your coach.”