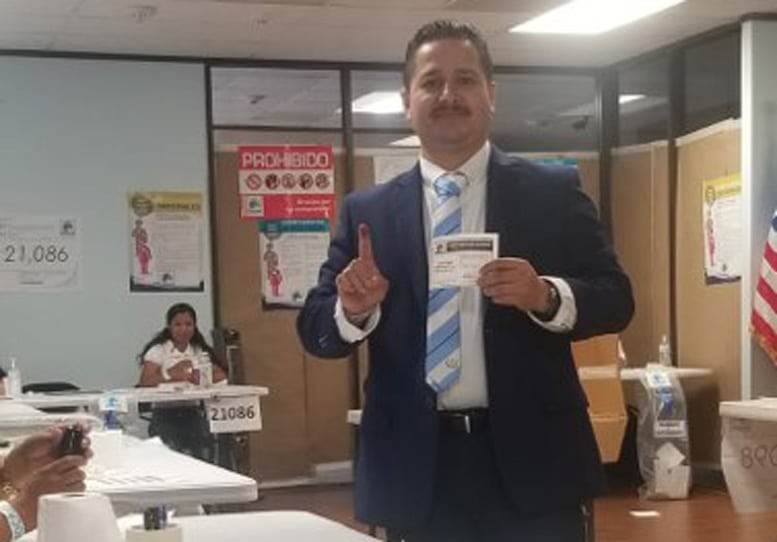 Thanks to this electoral process, expatriates will again be able to cast their vote for the presidential bicameralism in the United States. Registered compatriots will have the possibility to vote in 15 cities of that country.

As previously reported, polling stations will be defined between January and February, but the aim is to use educational centers, parks, churches and the like to reduce costs.

There are 80,639 registered abroad according to the Supreme Electoral Tribunal (TSE) data. This is 0.90 percent of the total enrollment.

An estimated 2,813,983 Guatemalans are living in the United States as of December 2022, by Ministry of Foreign Affairs (MINEX) calculations.

In addition to DPI applications for Guatemalans living abroad, there are 428,243 in that North American country alone.

In a press conference on January 10, Magistrate Blanca Alfaro explained that the states where this would take place are similar to the 2019 process, but “they are bringing the vote closer” to those where there are more than 500 registered voters.

The 51 states were divided into four constituencies, which were defined as follows:

Pineda explained that his resignation came after Manuel Baldizon sought a reconciliation with him. Details here https://t.co/lzGcWi30ec