War in Ukraine: now Russian and Wagner mercenaries are at war 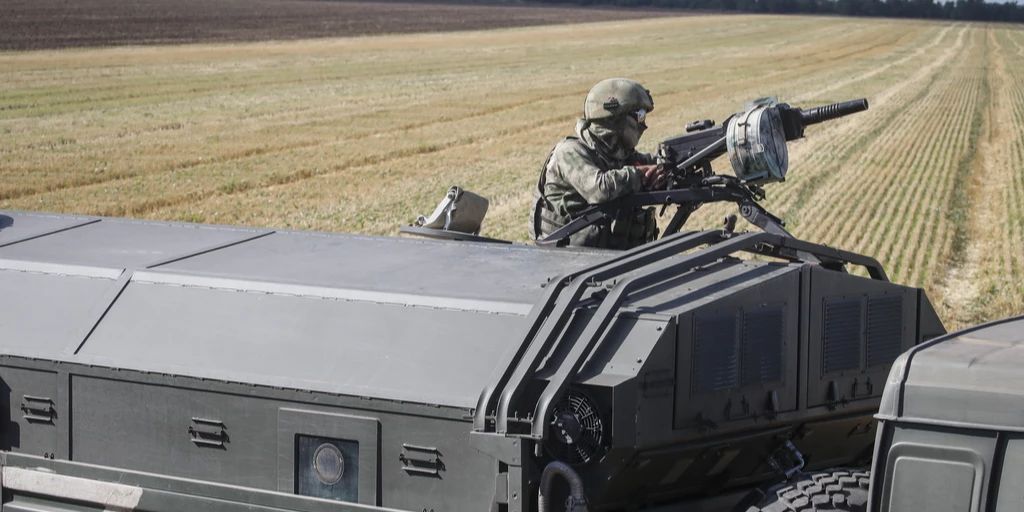 For Vladimir Putin, the Ukraine war is anything but going as planned. Due to the spoils of war, the Russian aggressor is now fighting on his own.

Ukraine war: Putin is also criticized for his “bloodbath”.

Ukraine war: Russians fled in such haste near Kharkiv