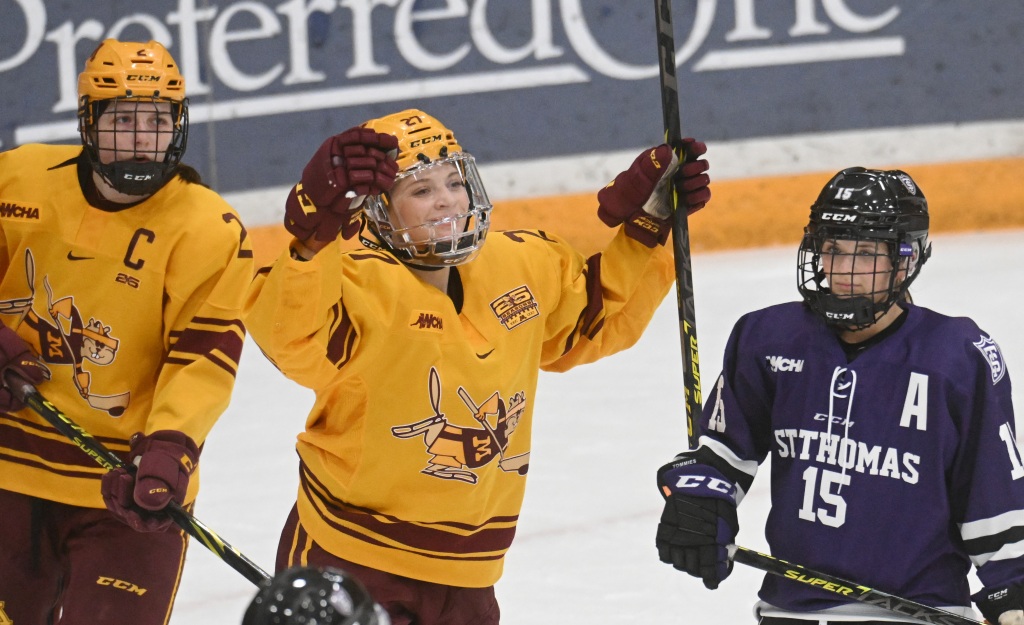 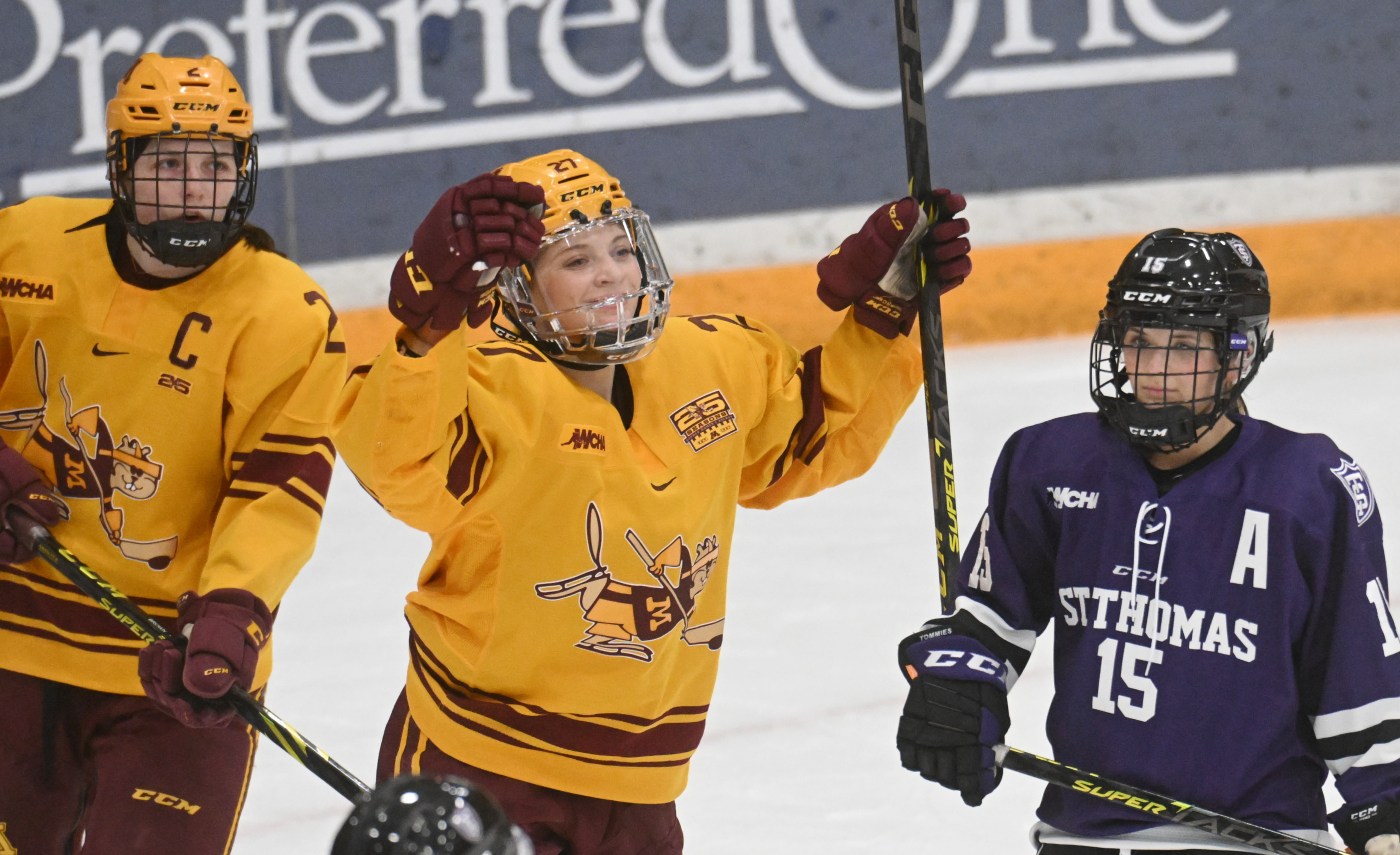 The narrative surrounding Minnesota’s women’s hockey team has been stable for a long time, an eon in the context of a sports season — wins, sitting atop all the polls, a regular-season WCHA title and, more recently, postseason awards.

The Gophers are riding a 15-0-2 run going into Saturday’s WCHA Final Faceoff semifinal against Minnesota Duluth at Ridder Arena and, accordingly, continue to trust the process: focusing on themselves with one eye on the prize, the program’s seventh NCAA national championship .

Is it really that simple?

“Yeah, I think it really is,” senior captain Emily Brown said this week. “It’s not like we talk about our end goal all the time, it’s just so understood in our group and why we do what we do every single day. We’re just really confident. We’ve put in the work needed and are doing all we can to make it pay off in the end.”

The winners advanced to Sunday’s 1 pm championship with the WCHA’s automatic NCAA tournament berth on the line, although all four of this weekend’s participants are expected to advance to the women’s tournament, which has expanded to 11 teams this year. All are solidly inside the Top 10 of the PairWise standings used to determine at-large berths, and a loss to any team here shouldn’t change that.

“It’s nice to head into the tournament without the weight of the world on your back,” Bulldogs coach Maura Crowell said. “Now we can focus more on playing hockey in this tournament and talking about this tournament.”

You have to go all the way back to Dec. 10 to find the Gophers’ last regulation loss, but guess who won that one. Coach Brad Frost remembers. Bulldogs center Gabbie Hughes and wing Elizabeth Giguere scored third-period goals to rally Duluth to a 3-2 win in Minneapolis.

Those two have teamed with wing Anna Klein to form one of the nation’s best lines, combining for 57 goals 155 points. Hughes and Giguere are among the 10 finalists for the Patty Kazmaier Memorial Award, which Giguere won in 2020 while playing at Clarkson.

“It starts with them,” Frost said.

Minnesota’s top line of Abigail Boreen, Catie Skaja and Kazmaier Award finalist Taylor Heise might be the nation’s best. Center Heise leads the nation in scoring (28-36-64), and the trio has combined for 67 goals and 162 points.

All three of the Gophers’ top lines are scoring at a high pace; Minnesota is tied with the Buckeyes for the lead in team scoring with 161 goals. But UMD has proven it can keep up, going 2-2 against Minnesota this season.

The Bulldogs are 5-7 against the other WCHA semifinalists and advanced here with a Game 3 overtime victory over Minnesota State Mankato in the first round. That can help them this weekend, Crowell said.

“Our team talks a lot about the different ways there are to win,” she said, “and about adverse situations and overcoming adversity and how much confidence you can gain from different situations.”

The Gophers, meanwhile, haven’t played a winning team, let alone a top team, since a 5-3 victory at Ohio State on Jan. 29, starting a nine-game winning streak that remains intact.

Frost noted the Gophers ramped up the tempo in practice this week. “Obviously, we want to prepare for our opponent,” he said. “But again, (it’s about) getting back to the way we want to play.”