“We are in a new phase, repression is not allowed”: AMLO on the fight between the police and the residents of Xochimilco 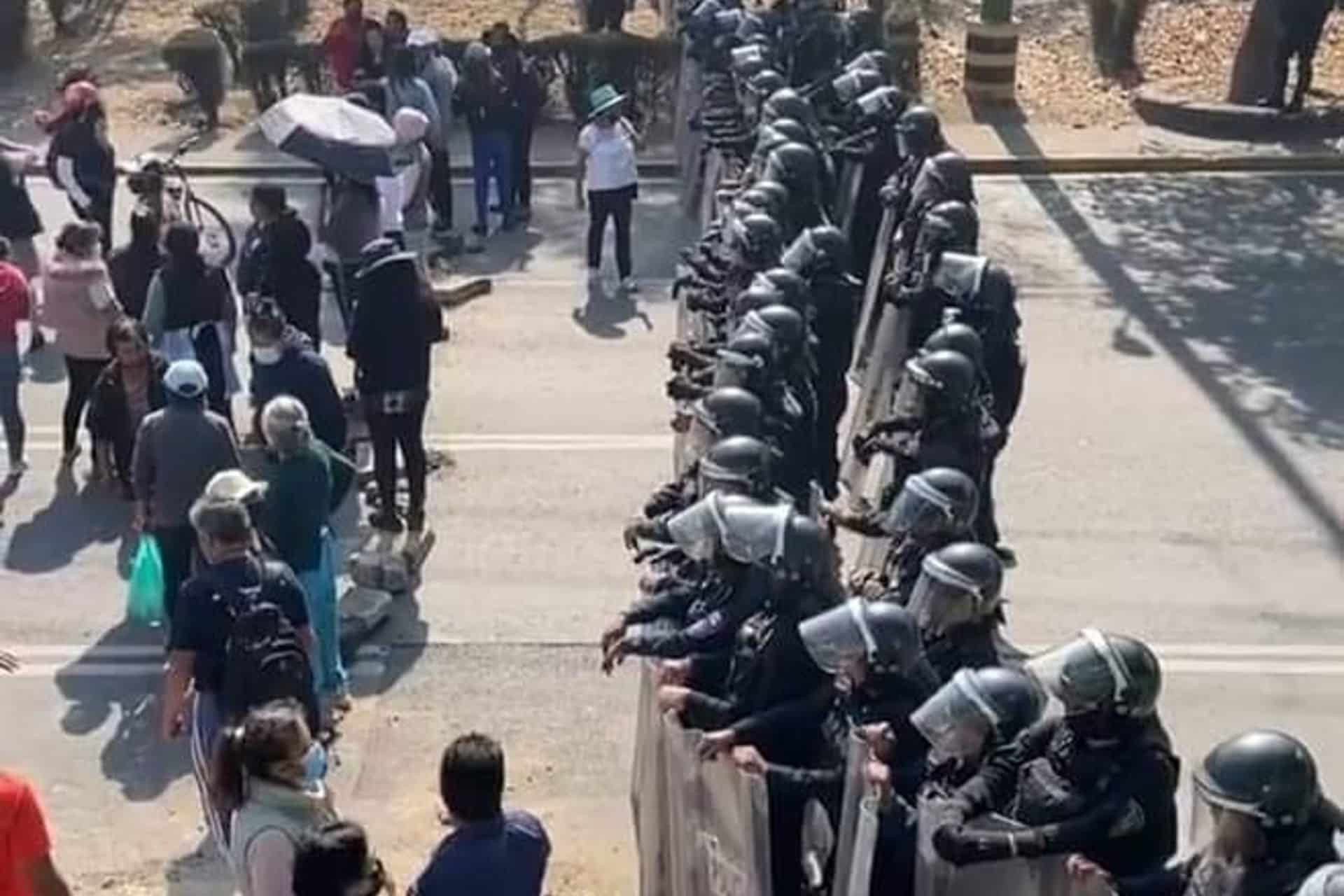 At the morning conference at the National Palace, López Obrador pointed out that the conflict is already being addressed by the head of the Mexico City government, claudia sheinbaumOf which he confirmed that he did not give the order to carry out repressive acts.

“They are already taking measures and I hope this has been addressed. There are always situations that also arise due to inertia, because earlier it was repression for everything and we are in a new phase Where repression is not allowed, repression is not tolerated,” he said.

You have to apologise, correct and punish those responsible if necessary, and Claudia (Sheinbaum) is already doing that”, he explained.

The Mexican President explained that when he was the head of the capital’s government, he rarely used the Legion of Grenadiers,

“When I was head of government, I think once or twice I only used the riot police, they were almost always passive, it was not necessary and Claudia has the same view, nothing more than that because we were the first Since it is in the Christmas season and others are fine, they are blamed,” he said.

Residents of the Xochimilco mayor’s office confront the capital’s police in the town on Friday, December 2 San Gregorio Atpulco During a protest against a hydraulic project they claim it will leave them without water in that area.

The officers tried to contain the protesters, who oppose the actions of the Mexico City Water System (SACMEX), but were attacked by their own neighbors and residents of the surrounding areas.