“We are the Government of Nicaragua, not a regime” says Daniel Ortega’s representative to the Human Rights Council 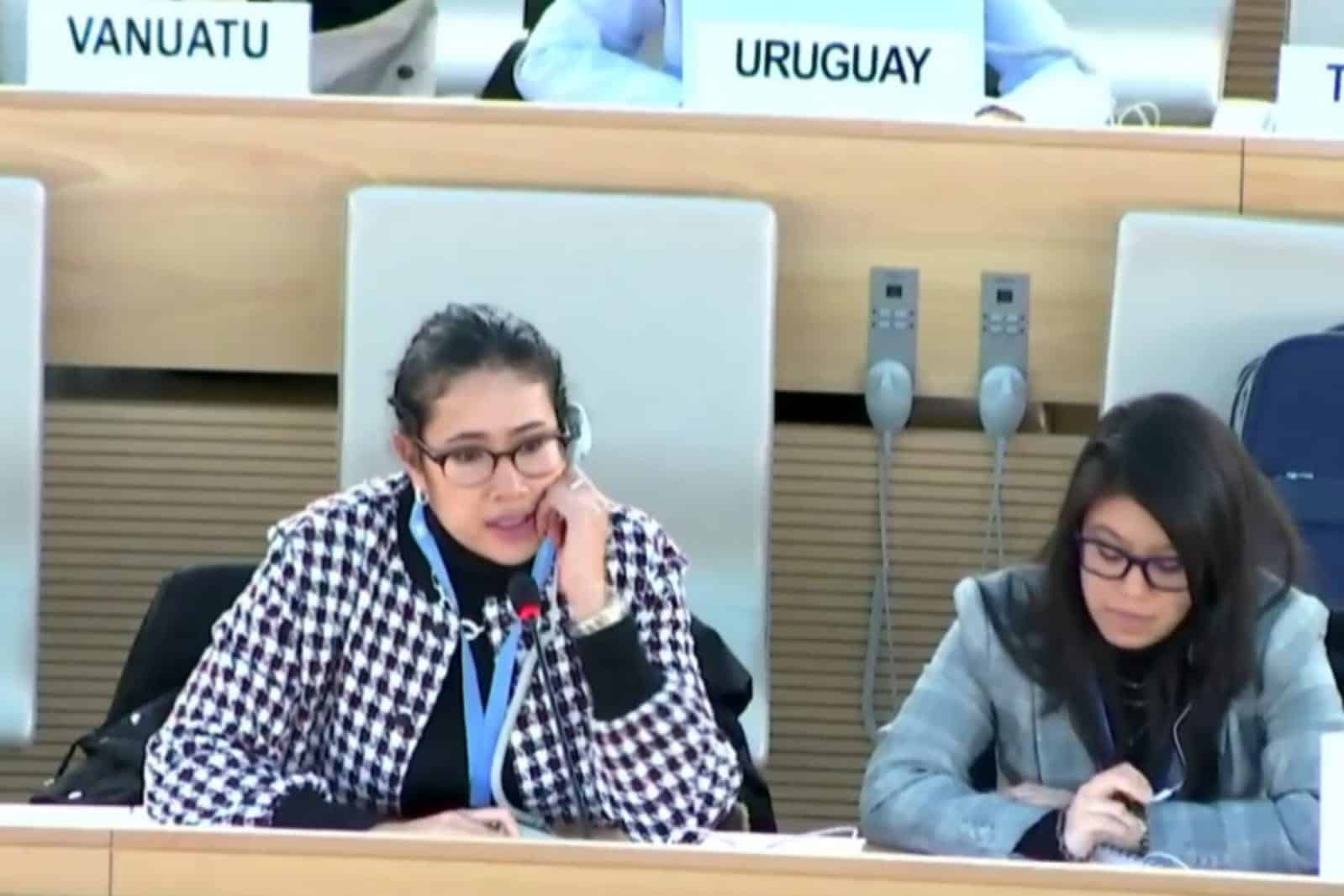 “Again I question an arrangement because it appears that the request for Nicaragua With regard to properly addressing our government, they are not heard, I ask the representative of Georgia to drop the word rule when addressing the government of Nicaragua”, Sanche said.

The petition was supported by a representative of the Nicolás Maduro regime of Venezuela “We support the Sister Republic’s point of order Nicaragua from your ambassador.

Also, the chairman of human rights council “I request you to keep in mind the need to use the name agreed upon at the United Nations when referring to our respective governments,” he added. 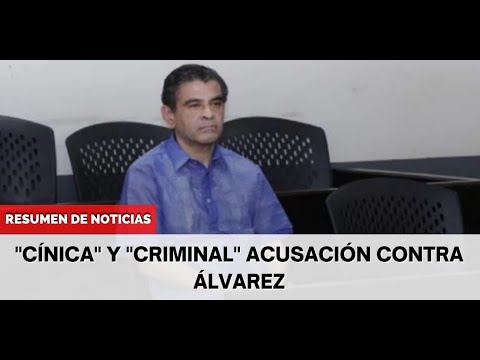 rule of Daniel Ortega rejected the oral update on the human rights situation in Nicaragua that was addressed to the United Nations Human Rights Council because they consider the mechanism a means of “interference” in the country’s internal affairs.

During the appearance, the Attorney General of the Republic of Nicaragua, Wendy Carolina Morales Urbina, expressed her complete disapproval of the mechanism for presenting human rights reports in an allegedly one-sided and biased manner.

“This mechanism is an instrument of pressure and interference using arguments that are far from the reality of our motherland, with the sole purpose of undermining our achievements to keep us underdeveloped and united to the guidelines of foreign powers.”