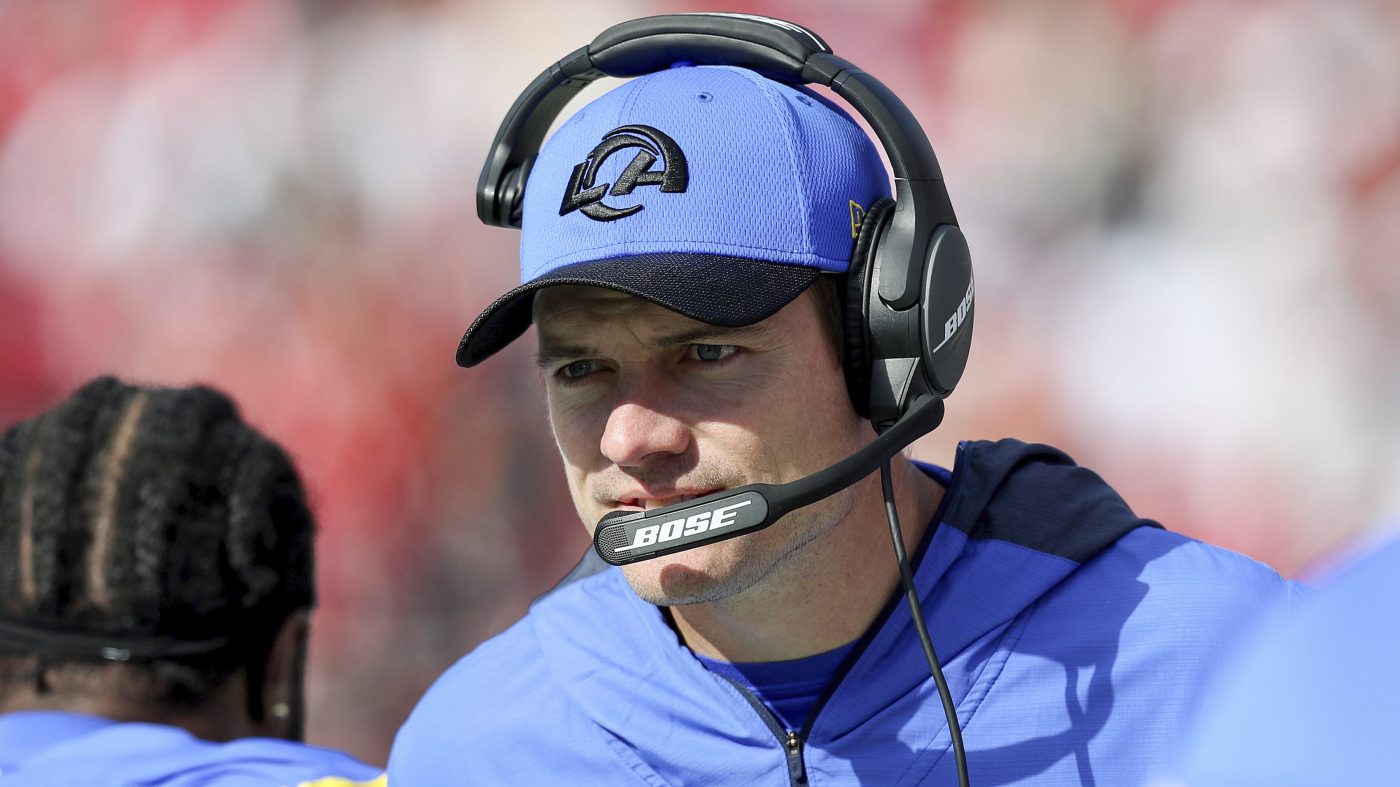 A source last week told the Pioneer Press that Phillips was a possibility for the job. He is close to Rams offensive coordinator Kevin O’Connell, who will be named Minnesota’s head coach after the Rams face the Cincinnati Bengals in Sunday’s Super Bowl. The source also said last week that Phillips also could be a candidate to replace O’Connell with the Rams.

The Vikings will need to comply with the Rooney Rule, which requires at least two external minority candidates to interviewed for each coordinator position. The Vikings have had no interviews that have been reported yet for offensive coordinator.

The Vikings last week committed to hire Ed Donatell as defensive coordinator. Prior to that, they also had multiple interviews with external diversity candidates.