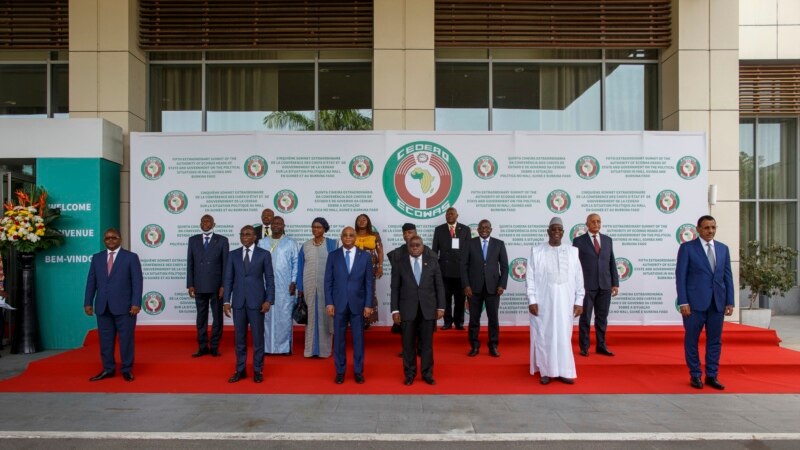 West African leaders attended a summit on Sunday as their regional bloc continued its efforts to resolve the political deadlock in the coup hit nations of Mali, Burkina Faso and Guinea.

A summit last month of the Economic Community of West African States postponed the imposition of further economic and financial sanctions on the three nations. They were expelled from the bloc after military coups and are under international pressure to hold democratic elections.

Malian authorities recently announced a transition roadmap that includes the scheduling of a February 2024 presidential election and a March 2023 constitutional referendum.

It remains to be seen whether participants in Sunday’s summit in Accra, the Ghanaian capital, will accept the proposal.

ECOWAS approved Mali in January by closing most trade with the country, along with its land and air borders with other countries in the bloc. The measures paralyzed Mali’s economy.

The juntas in Guinea and Burkina Faso have proposed transition periods of three years, which ECOWAS has rejected as a too long wait for elections.

The wave of military coups began in August 2020 when spot on. Assimi Goita and other soldiers overthrew Mali’s democratically elected president. Nine months later, he carried out a second coup, dismissing the country’s civilian transition leader and accepting the presidency himself.

The political upheaval came when many observers began to think that military abuses were a thing of the past in West Africa.