What are the causes and symptoms of diabetes? 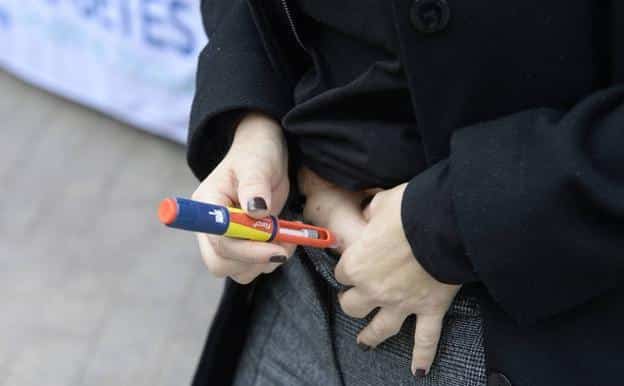 According to the Diabetes Foundation, more than 25,000 people die from this disease in Spain.

According to the Diabetes Foundation, more than 25,000 people die from this disease in Spain, a figure that shows the need to prevent this pathology and achieve a healthy lifestyle. The entity’s data also indicates that approximately 4.8 million people have this prediabetic condition, which can be restored to normal values ​​with lifestyle changes.

‘Diabetes mellitus’ is a disease resulting from metabolic alterations, characterized by an increase in the amount of glucose in the blood and the presence of microvascular and cardiovascular complications that lead to substantial organ damage and mortality associated with diabetes. disease and reduces the quality of life of those affected. Its frequency increases significantly with age and also with overweight and sedentary living, for these reasons the number of diabetics is expected to increase significantly in the coming decades.

-Type 1 diabetes: results from the destruction of the cells of the pancreas that produce insulin (beta cells) leading to a severe metabolic decompensation called ketoacidosis. It is more typical in people under the age of 30.

-Type 2 diabetes: characterized by insulin resistance that may or may not be associated with insulin deficiency and may present for a long period of time with very few symptoms. This form is more common in people over the age of 40, although it is increasingly appearing in younger people.

Gestational diabetes: Its onset is recognized during pregnancy. Women who suffer from it should be studied after delivery as diabetes may or may not persist afterwards.

According to the Ministry of Health, the symptoms produced by the disease vary depending on the type of diabetes. However, in the most common form, which is type 2, symptoms may be rare or nonspecific:

Although the exact reason why this disease develops is unknown, there are some risk factors that may be directly related to it.

In the case of type 1 diabetes, scientists believe it may be caused by genes and environmental factors, such as viruses, that can trigger the disease.

Regarding type 2 diabetes, it is usually related to genetic factors and a sedentary and unhealthy lifestyle. Therefore, people who are overweight or obese are more likely to develop diabetes.

– For its part, gestational diabetes is related to hormonal changes, genetic factors and lifestyle factors.