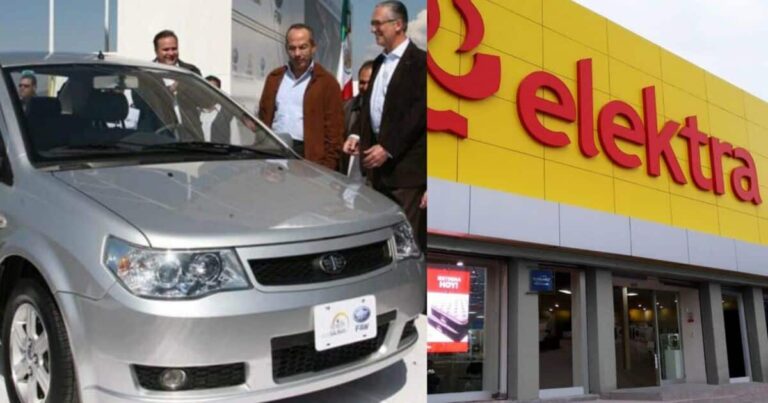 Under this plan, Grupo Salinas sold around 5,000 units in the first year. But the economic crisis of 2009 brought down the house of cards. The company stopped selling FAW cars, so the plant project was cancelled, the promise of jobs disappeared, and the deal with Speedy ended.

In less than a week, the FAW logo disappeared from the Electra chain of stores, leaving 5,000 buyers of cars without parts or workshops that could service the units.

Eric Sosa was one of the customers who bought FAW models a decade ago. He, a civil engineer, used to repair his models, “but when I saw a shortage of spare parts, I sold my FAW myself,” he says.

Some neighbors, mainly taxi drivers, who knew Sosa fixed their cars, constantly asked him where they could buy parts. “I saw it as an opportunity,” he says. So he contacted FAW company in China to get spare parts. “About 1,000 emails that I sent they replied to me,” he says.

It began to receive a container from China every three weeks, and although most models have been mooted to sell in parts, Sosa estimates that there are still around 1,000 FAW models in Guerrero, Veracruz, Mexico State and Mexico City. are running. mainly.

Many of their customers refer to them as “low profile cars”. “We went to fix them at residences in Las Palmas Avenue or Reforma (CDMX). Customers put 20,000 pesos into a car that costs 20,000 and they are happy,” he says. “Even if they fail, Yet no one steals them.”