What happens to our brain at the time of death? This science says – Third 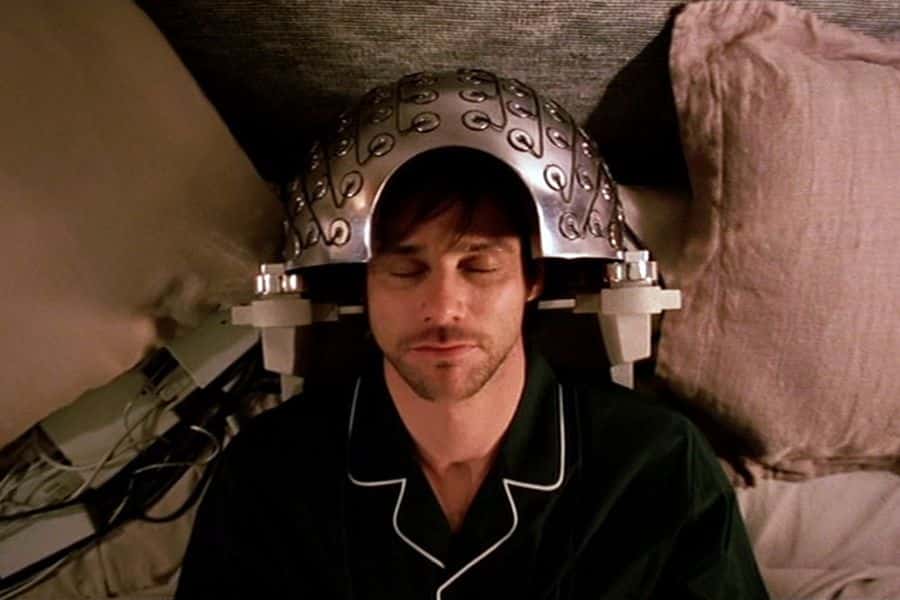 A new study accidentally confirmed an idea that had been embedded in literature and science fiction. At the time of death, our brain produces brain waves similar to those present when we remember things.

The phrase “I saw my life flash before my eyes” is usually used when we are faced with extreme situations or even when we believe we are at risk of imminent death by accident.

But beyond a popular saying, the phrase may have scientific backing because, according to the latest studies, we tend to think about what our lives were like at the time of death.

Coincidentally, a group of Canadian scientists studying a brain with epilepsy happened to measure the brain waves of an 87-year-old patient with the condition.

However, in the midst of a neurological study, the old man suffered a fatal heart attack, so unexpectedly, the examination turned into a recording of a dying brain.

According to the BBC, this recording showed that in the 30 seconds before and after his death, the man’s brain waves followed a pattern similar to that generated by dreams or memories.

In sum, scientists led by Dr. Ajmal Zemar published in Frontiers in Aging Neuroscience that “this type of brain activity may suggest that there may be an ‘end of life memory’ in a person’s final moments.”

For his part, Dr. Zemar, a neurosurgeon at the University of Louisville, commented to the aforementioned outlet that the record “could possibly be the last of the memories we experience in life, and they are replayed in our brains in seconds.” die.” ,

“Something we can learn from this research is that even though our loved ones’ eyes are closed and they are laid to rest, their brains are replaying some of the best moments of their lives,” said the neurosurgeon.