What happens when we don’t get enough sleep? 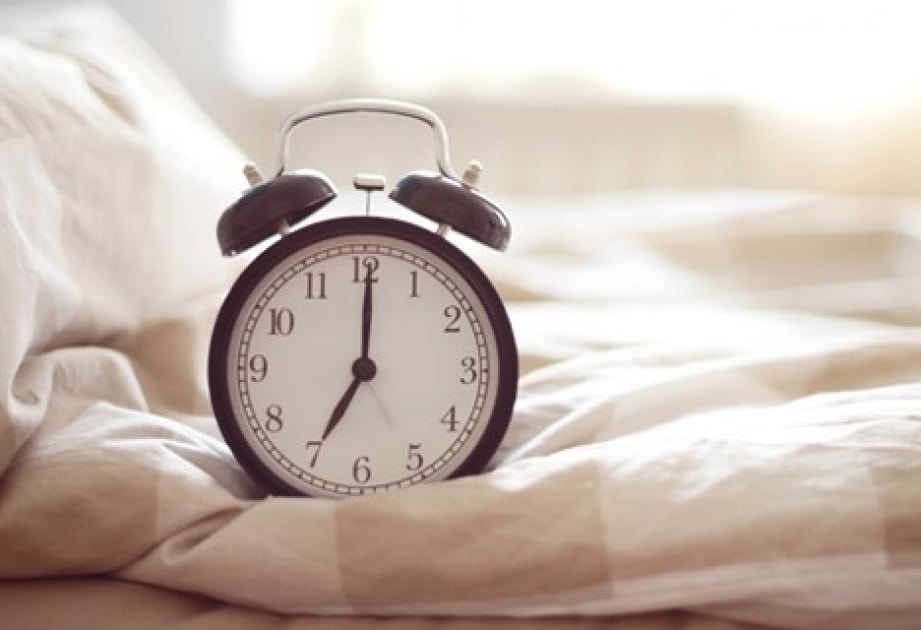 Not getting enough sleep can lead to low sex drive, a weakened immune system, thinking problems, and weight gain.

When you do not get enough sleep, it can also increase your risk of certain types of cancer, diabetes etc.

Lack of sleep can impair the body’s ability to fight disease. This makes it easy to get sick.

Researchers have also discovered a reciprocal relationship between sleep and the immune system. If we get sick and don’t get enough sleep, we may lose more sleep while our body fights off the virus.

In particular, the likelihood of developing coronary heart disease or suffering a stroke increases significantly with less sleep.

Lack of sleep is associated with higher rates of breast cancer, colorectal cancer, and prostate cancer. Employees working in night shifts may have to bear the brunt of this burden.

Even a lack of night’s sleep can cause significant cognition (thinking) problems.

Brain functions such as memory, decision making, reasoning and problem solving deteriorate, along with reaction time and alertness, reports AZERTAC.

Not only can lack of sleep make you more forgetful, but more and more studies indicate that sleep affects learning and memory.

Researchers suggest that sleep is necessary for the process of consolidating what we learn in the brain. In other words, we need adequate rest to absorb and remember new information.

People who don’t get enough sleep (or who sleep too much) have an increased risk of developing diabetes in later life.

Researchers looked at 10 different studies focused on sleep and diabetes. Their findings showed that a rest of 7 to 8 hours is the optimal interval to avoid insulin problems that can lead to diabetes. If all these health risks don’t persuade you to get more sleep, the looks of it do.

In one study, a group of people between the ages of 30 and 50 were assessed based on their sleep habits and the condition of their skin. The results showed that people who got less sleep had more fine lines, wrinkles, uneven skin tone and visibly looser skin.

The short sleepers were also more dissatisfied with their appearance than the good sleepers.

© When using material on this site, note the hyperlinks.