What is edge computing, the technology that is everywhere, even if you can’t see it Technology is advancing by leaps and bounds, there are currently a large number of devices that have been developed to stay connected to the Internet and thus make its functions much more efficient. However, just a few years ago, All those millions of artifacts that were connected to the web encountered a problem, they could not generate an immediate solution with all the information they collected Instead they had to send it to data centers for analysis.

Even home and personal devices continue to work the same way, but It is the machines and systems for industrial use that are operating with a new technological trend that gives them greater autonomy and real-time analysis capabilities.

is about edge computing in which a series of computer processes that are performed within a single artifact, whether called an industrial machine or autonomous vehicle,

And although it has already been mentioned that this technology is currently a “trending topic”, giving the general public the impression that it is something new, in fact it is not so recent.

Adrian Cambrari, director of the RHEL Business Unit for Latin America at Red Hat, explains that “the truth is that Technically edge computing doesn’t add anything new, It really provides an evolution that makes the cost of implementing automation and data analytics systems viable today. But basically as a concept, edge computing What he wants is to get closer to the user’s decision making and to the point where the data is created”.

As additional data, just 4 years ago all kinds of industry used this cloud computing The platform that used to receive the data and then analyze it. now, The aim is to have that analytical capability without the need for those same tools miles away from the system.

with this, Cloud computing has become a process from a very useful technology, somewhat obsolete, when the prospect of bringing data analysis closer to the place where it is collected is put on the table., that is, all kinds of elements that are part of the Internet of Things. Therefore, companies, and especially the world’s largest industrial sectors, can afford to process and analyze data in real time to make immediate decisions.

Adrian Cambrari, proposes the example of Oil companies, a plant set in the middle of the sea, has machinery that is part of the Internet of ThingsJust as sensors that capture information on the drill, temperature or the direction in which it is being drilled, these elements can process the collected data and pass through some algorithms without requiring the information to travel in real time. can take decisions in time. Send a response offshore to a “datacenter” and again. 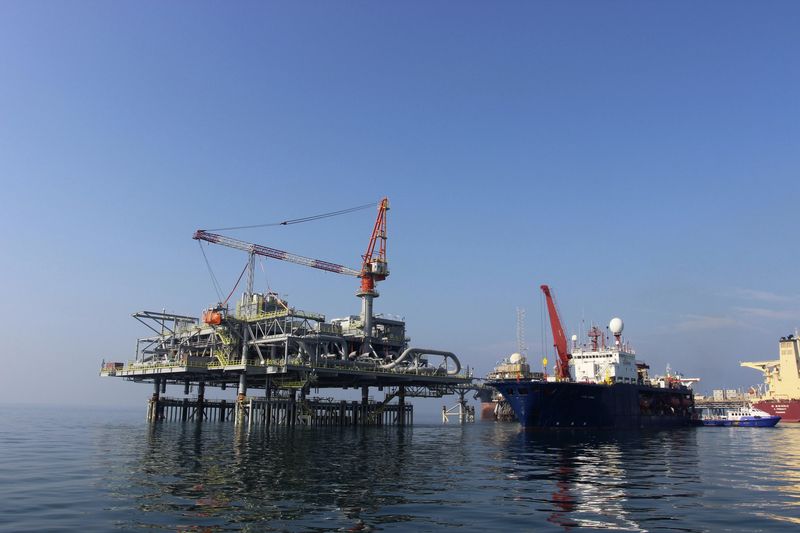 Tools today have reached a level of freedom never seen before, saving Cost in machinery, sensors and equipment. Because “a good distance will be reduced in the data processing route” thus saving said resources. Even domestic elements of the Internet of Things, such as the distinctive Smart watches or televisions can reach higher levels of power, capacity, and functionality.

One last example of how edge computing works and its advantages, Cambareri highlights it again, the most obvious and well-known case in recent years are smart cars, because after all they are “computers with countless sensors that help them make decisions.” Collect information from the environment for real time.

If it didn’t work that way, they wouldn’t be able to avoid accidents, solve problems, and dodge obstacles while driving by humans