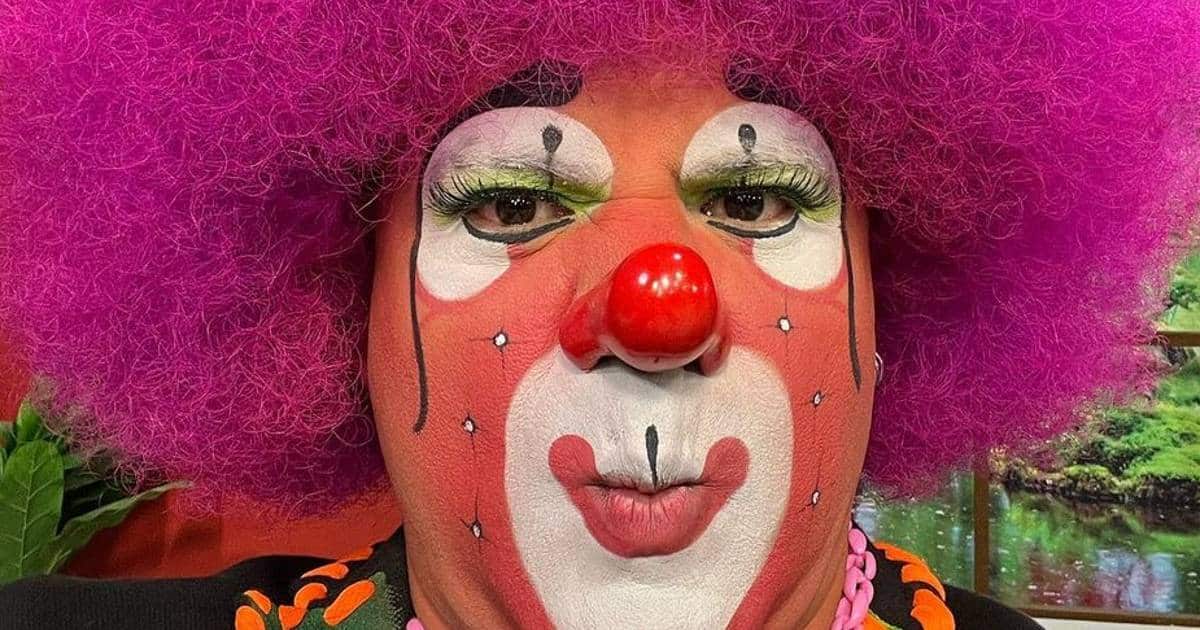 A few days ago, Dolores Bajaldua and Mario Escobar Confirmed A complaint before the National Council for the Prevention of Discrimination against Sergio Verduzcobetter known as Platanitobut what if sanctions it will do they could impose on this comedian

in interview with first handMario Escobar and Dolores Bajaldua commented that they had already he confirmed the complaint against the comedian in front of ConPred, an organization that asked him some questions and laid out the requirements for the trial to proceed.

You may be interested to read: Alexander Achaa Confesses He Will Never Work With Bad Bunny Again

“Is it appropriate to impose administrative sanctions such as a public apology with right of replyIt could be that they send him to gender or human rights courses so that this doesn’t happen again and they are monitoring him so that these kind of tasteless jokes don’t happen again.

Will Platanito be jailed for the comments?

According to Debani Escobar’s parents, it is unlikely that Sergio Verduzco go to jail for comments In a show, although from the outset it was not what they were looking for.

“Regarding playing the victim, crying out there, whether jail or money, we have always been clear and civilized in the sense that how marked, it’s not something we invented, after everything There are situations, he wants to play the role of the victim.” When he defamed us again in the Debni case”.

Mario and Dolores also shared that they have had no contact with Platanito, as the comedian has not contacted them to apologize.

“When he says it is that I didn’t kill him, yes Platanito we know you didn’t kill him but why defame Debani again, deal with other kinds of comments, don’t say my wife is my Have daughters, you’ll have thought about it before,” shared Debani’s father.