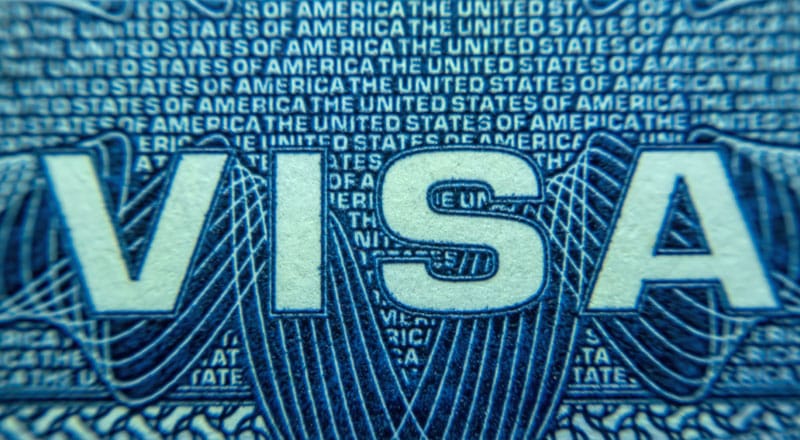 In the last 3 years, The percentage of visas granted increased by 40%. Argentina, Colombia, Chile and Peru are the Latin American countries on the podium with the most applications.

The American dream of living and working legally in the United States is possible and not that complicated if you have the information and individual requirements for each visa you apply for. Recently, USCIS approved the AMIGOS (Advancing Mutual Interests and Enhancing Our Success) Act, and some of the requirements for the E2 visa were modified.

about the new changes. The E2 visa is granted only to a citizen of a country with which the United States has a treaty or agreement of commerce and navigation. In Latin America they are currently Argentina, Chile, Colombia, Costa Rica, Honduras, Mexico and Paraguay. Many citizens of countries not included in this list tend to obtain citizenship of other countries that were included in the list for the sole purpose of being able to apply for an E2 investment visa in the United States.

“It is sometimes possible to obtain citizenship of a country that allows you to apply for an E2 (such as Grenada) relatively quickly by investing between about $200,000 and $500,000 in the country,” says Carla Anzaldi, who guides and gives advice. Those who aspire to fulfill their dream of working in the country of North.

The new law adds Portugal to the list of countries that can receive E2 visas and is a residency requirement for those who have acquired citizenship of a country on the list through investment. In this case, the law requires the investor to have resided in that country for at least 3 years before being able to apply for an E2 investor visa in the United States. For example, if a Peruvian citizen obtains Grenada citizenship by investing in Grenada, that person must now establish residency in Grenada for three years before applying for an E2 visa in the United States. It should be noted that this law is new and the rules and methods of application have not yet been defined.

EB-5 is a green card for investment. USD800,000 in a regional center approved by Immigration, or an investment of USD1,050,000 in your own project that creates 10 new full-time jobs.

USCIS, on the other hand, proposed changes to the fees, which was published on January 4, 2023. This change will mean an increase and in some cases even a waiver of fees. The increase varies: in some rates it is 15%, in others it reaches 201%.

“Importantly, a distinction is now made between the fees paid if the application is submitted on paper, by post or electronically. Electronic filing will cost less than paper filing (in cases where the electronic process is available)”, analyzes Director of the Law Office of Carla Anjaldi.