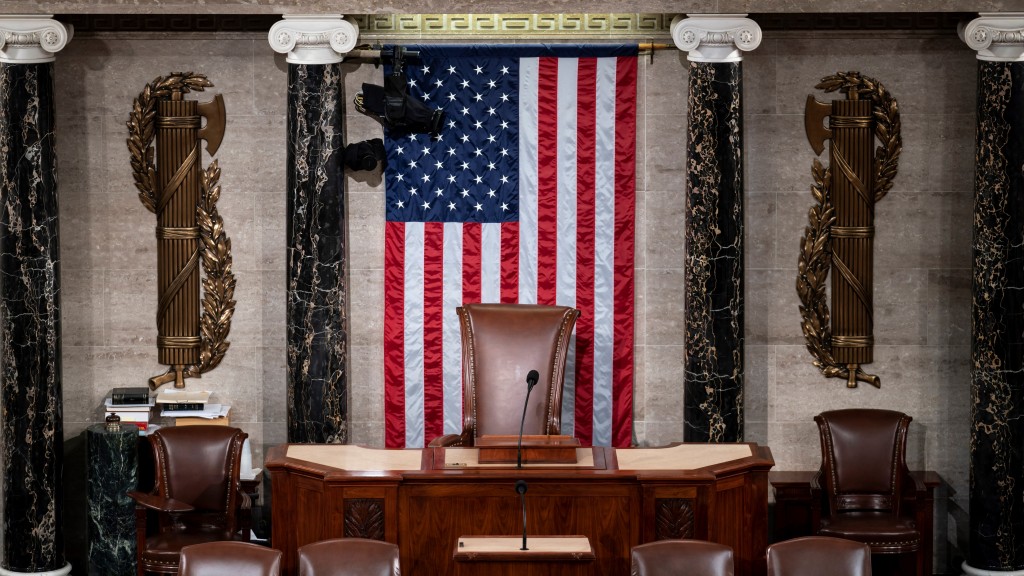 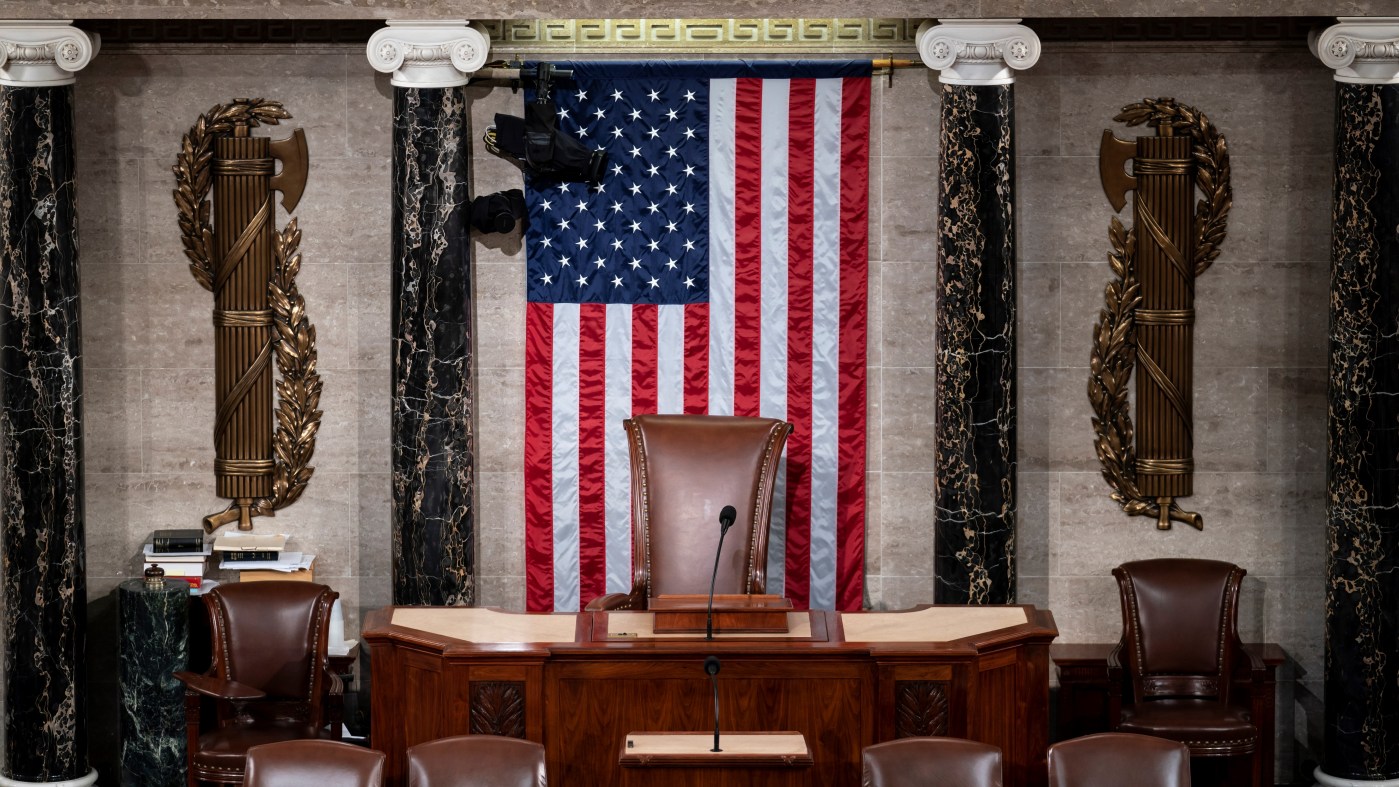 WASHINGTON (AP) – President Joe Biden sat through many State of the Union speeches as a senator and vice president. On Tuesday night, he’ll deliver the address himself.

But it comes at a challenging time for Biden, who is weighed down by public disapproval of his handling of the economy and the pandemic. The address also comes days after Russia opened war against Ukraine, despite-led efforts to prevent military conflict. And it follows Biden’s announcement last week of his candidate for an opening on the Supreme Court.

WHERE DO I WATCH OR LISTEN?

The speech is set for 9 pm EST and will be broadcast by the major networks and cable news TV channels. The White House plans to stream it at WH.gov/live, as well as on its YouTube, Facebook and Twitter pages. Live coverage will also be provided by C-SPAN, C-SPAN Radio and C-SPAN.org. NPR is streaming the speech on its website, npr.org, and on its app, in addition to offering live coverage to its member radio stations.

It’s one of the largest audiences Biden will command this year. An estimated 26.9 million people across 16 television networks watched his address to a joint session of Congress last year, which was not a State of the Union speech. That was the smallest audience for the yearly presidential speech since at least 1993.

HOW WILL BIDEN DESCRIBE THE STATE OF THE UNION?

The White House wouldn’t tell in advance. But whether times are good or bad, presidents generally have been consistent in opening these speeches by declaring that “the state of our union is strong” or words very much like it.

Barbara Perry, director of presidential studies at the University of Virginia’s Miller Center, thinks Biden should go further and acknowledge at the outset that people are feeling pinched by rising prices for everyday staples like food and gas.

“Say the state of the union is strong and say why he thinks that,” Perry said, “but then admit that people are feeling pain and say what he’s doing to try and correct that.”

WHAT WILL BIDEN TALK ABOUT?

Biden will “absolutely use the word inflation” and talk about his plans for reducing costs, said White House press secretary Jen Psaki. He’ll also call on Congress to act on his now-stalled proposals for lowering the cost of child care, elder care and prescription drugs, she said.

Biden will explain the US role in Russia’s war against Ukraine, including rallying the West to support the Ukrainian people, who want to remain independent, Psaki said. Just 26% of those surveyed in a recent Associated Press-NORC Center for Public Affairs Research poll said the US should have a major role in the conflict.

Biden can also be expected to discuss Judge Ketanji Brown Jackson, his nominee for an upcoming opening on the Supreme Court.

WILL THINGS LOOK DIFFERENT BECAUSE OF THE PANDEMIC?

Mask-wearing will be optional for those attending the address. That’s thanks to updated mask guidance issued by the Centers for Disease Control and Prevention last week due to a sharp drop in cases, hospitalizations and deaths caused by the omicron strain of the coronavirus.

Biden will not wear a mask, Psaki said Tuesday. Face coverings were required last year when he addressed Congress.

All members of Congress were invited to attend. Attendance was limited last year and guests were banned to allow for social distancing. Guests also will not be allowed Tuesday.

COVID-19 tests and social distancing measures will still be required of attendees.

At least a half dozen lawmakers, including Reps. Jamie Raskin, D-Md., and Rep. Pete Aguilar, D-Calif., both members of the committee investigating last year’s Capitol riot, and Sen. Alex Padilla, D-Calif., were not expected for the speech after they reported positive COVID-19 tests.

Republican Sen. Marco Rubio of Florida, said he would skip the speech rather than participate in what he called COVID “theater.” “I’m just not taking any more COVID tests unless I’m sick,” he said.

ARE THERE SECURITY CONCERNS?

While there aren’t any specific or credible threats related to the speech, law enforcement officials aren’t taking any chances and have again put up fencing around the US Capitol. Police cars with flashing lights are stationed at major intersections and highways and the National Guard is on standby. No one wants a repeat of the events of Jan. 6, 2021, when a violent mob stormed the building and interrupted the certification of Biden’s 2020 presidential victory.

HOW WILL REPUBLICANS RESPOND?

Iowa Gov. Kim Reynolds has the assignment. Reynolds is the first woman elected governor of that state. She was also the first governor to require schools to reopen for full-time, in-person learning.

Republican leaders portraying GOP-led states as doing a better job on the pandemic than the federal government, which is led by Democrats. Reynolds pushed back against mask and vaccine mandates, and spoke skeptically about the effectiveness of masks to slow the spread of the virus.

WHAT ABOUT THE FIRST LADY?

Jill Biden will take her customary seat in the gallery overlooking the House chamber with a group of in-person guests that includes Oksana Markarova, Ukraine’s ambassador to the US; Facebook whistleblower Frances Haugen; and Intel CEO Patrick Gelsinger.

WHAT IS BIDEN’S HISTORY WITH THE STATE OF THE UNION?