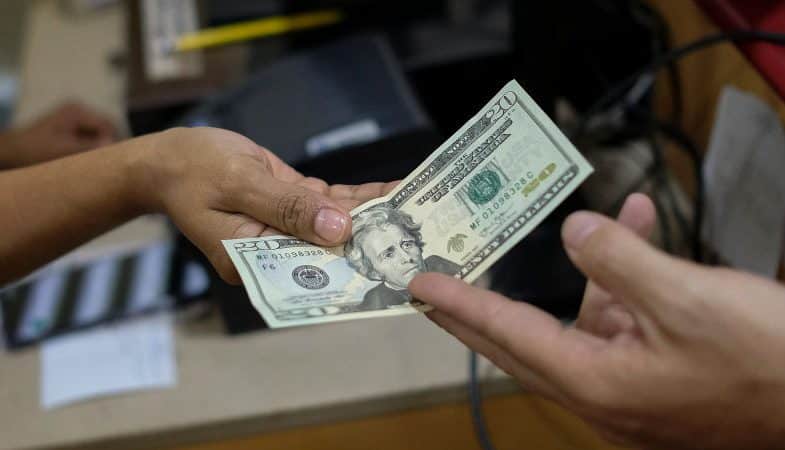 What does it mean that inflation has fallen in the United States? 1:54

(CNN Spanish) — According to a survey by consulting firm Willis Towers Watson, US workers could see their wages increase by 4.3% in 2023, a figure that could represent the most growth in 15 years.

But all is not rosy. With general inflation at a high level, any employee raise below that level means they will earn less because their pay will not be as high as you might think.

On the other hand, wage growth in the United States has not been uniform, as at least 30 states and the City of Washington (District of Columbia) have laws that set the minimum wage higher than the federal one, according to the latest information from the Department of Labor. is set at $7.25 per hour.

The most recent wage increase is due in early 2022, when 21 states raised their minimum wages in varying ranges from a few cents to as much as $1.5 over the previous year.

The federal minimum since 2009 is $7.25 an hour. This figure does not automatically adjust, but it does require Congress to pass and the President to sign legislation to that effect. The period is the longest since 2009 that American workers have gone without a union-mandated pay increase.

US President Joe Biden and some progressive Democrats previously advocated a $15 federal minimum wage, a proposal that already applies to federal contractors under a government decree, but failed in Congress in 2022.

There is also a major exception to the minimum wage for tipped workers, such as servers. The federal minimum for those workers is $2.13 an hour.

10 states with highest minimum wages expected to increase in 2023

For its part, in Washington state, the minimum wage will increase by US$1.25 an hour in 2023, from US$14.49 to $15.74 an hour. The state Department of Labor says the increase, which represents 8.66%, “is directly related to the cost of common items such as housing, food and medical care, as reflected in the Consumer Price Index.”

California will also increase your basic pay. Starting January next year, it will raise its minimum wage from the current $14 an hour to $15.50 an hour.