What’s on TV Tuesday: The Great Escapes with Morgan Freeman 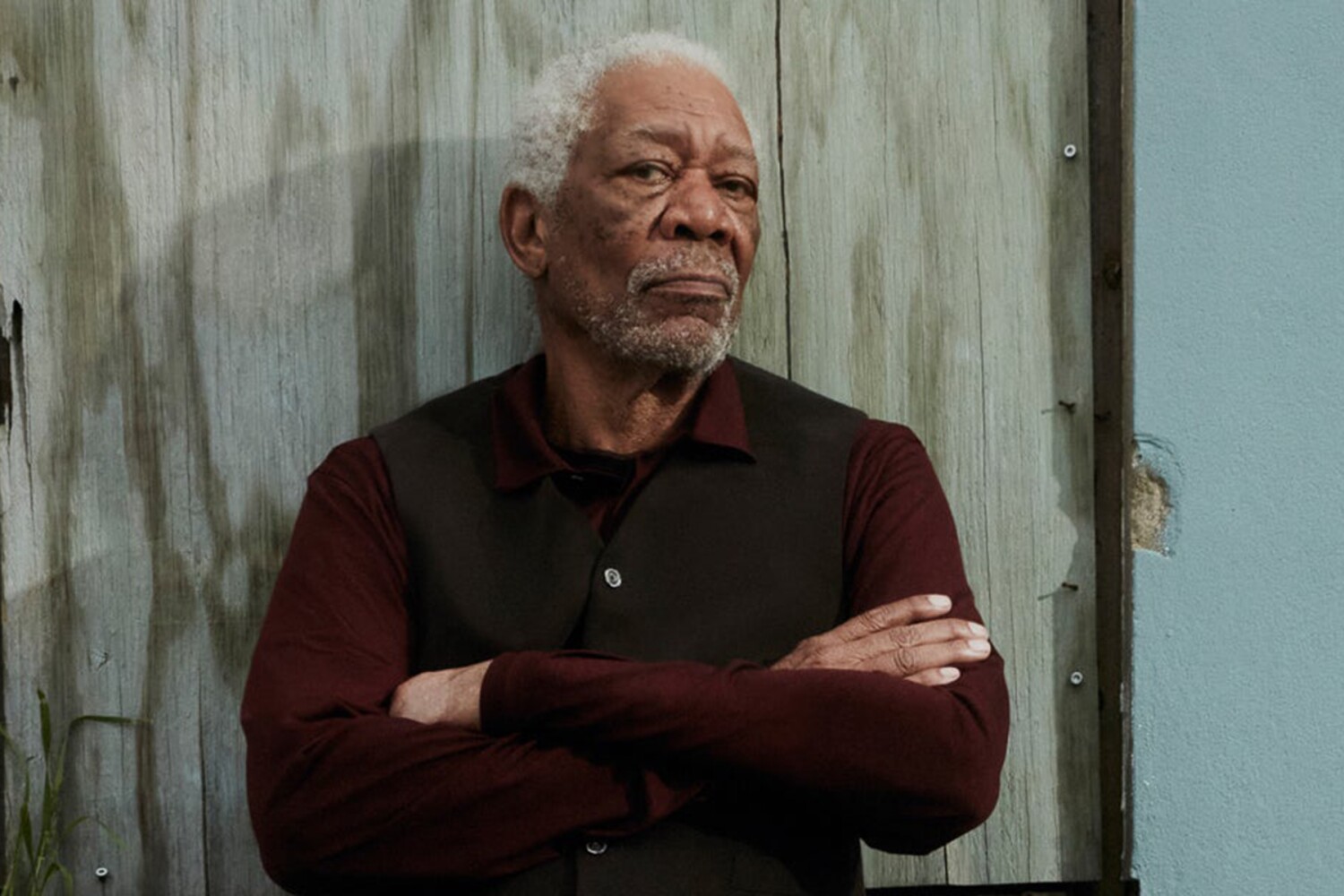 FBI The team is chasing a shooter who is targeting detectives from the same New York area, and relations between the agents and the department are strained. Tiffany (Catherine Renee Turner) understands that her experience with the NYPD influences her perception of the situation. Missy Peregrym, Zico Zaki, Alana De La Garza and Jeremy Sisto are also starring alongside guest stars Tristan Spon, Walter Belenki and James Dumont. 20:00 CBS

Super girl Based on the DC Comics character, this series ends the series with two new episodes. In the first, Supergirl (Melissa Benoist) and her super friends are desperate to stop Nixley (Peta Sergeant) and Lex Luthor (guest star John Cryer) from kidnapping a loved one. Former actors Mehcad Brooks, Jeremy Jordan, and Chris Wood then return to the finale as Alex and Kelly (Cheeler Lee, Hazi Tesfay) prepare for their wedding and Supergirl engages in a final confrontation with Luthor. 20:00 and 21:00 The CW

hen-party Michelle and one lucky man go for a walk to the show center of a major car brand. Andy Grammer is performing in this new episode. 20:00 ABC

FBI: International After a US intelligence negotiator went missing, her apartment in Paris was ransacked and covered in her blood. The team must find her before the country’s nuclear secrets fall into the wrong hands. This new episode stars Luke Kleintank, Heida Reed, Carter Redwood and Vinesa Widotto. 21:00 CBS

La Brea When a chaotic super storm hits the clearing, a structural collapse puts Marybeth and Lucas (Karina Logue, Josh Mackenzie) at risk. Eve (Natalie Zea) tries to make amends with others, spearheading efforts to save them. Eoin Makken also stars in this new episode. 21:00 NBC

American veteran Wes Studi is hosting a new episode of The Return, which explores how Hollywood movies about heroes returning from combat traditionally end on a positive note, while in the real world a return to civilian life can be fraught with uncertainty. 21:00 KOSE

Dinner: Impossible In this new episode, Chef Robert Irwin cooks a thank-you dinner for the medical staff at the stadium of the minor league baseball team, Isotopes of Albuquerque. 22:00 Food Network

Impeachment: An American Crime Story After the publication of Starr’s report and the impeachment of the president, Linda (Sarah Paulson) faces the consequences of her decisions, Paula (Annalee Ashford) makes a desperate choice, and Monica (Beanie Feldstein) tries to figure out how to get on with her life. … The finale also stars Margot Martindale, Edie Falco and Clive Owen. 10pm FX

Chucky Jake and Devon (Zachary Arthur, Bjorgvin Arnarson) improve their relationship, while some enemies and allies from Chucky’s past (Brad Durif’s voice) appear in this new episode. 22:00 Syfy and USA

Great Shoots with Morgan Freeman Four men conspired to break out of Alcatraz, one of the most infamous prisons in American history, at the premiere of this documentary series. 22:05 and 23:05 History

Last OG Trey (Tracy Morgan) is trying to collect enough signatures to keep the community center open for this new episode of the comedy. 22:30 TBS

The Dr. Oz Show Sister Natalie Wood’s investigation into her life and what happened the night she died. (N) 13:00 KTTV

Bee queen The 2021 romantic comedy directed by Michael Lembeck stars Ellen Burstyn as a widow who resists her daughter’s (Elizabeth Mitchell’s) requests to move into a retirement home until she leaves her home and her kitchen is destroyed by fire. James Caan, Anne-Margret, Jane Curtin, Christopher Lloyd, Loretta Devine and French Stewart also star in the lead roles. 20:00 Showtime

Dear rider This new feature-length documentary from director Fernando Villena celebrates the life and vision of Jake Burton Carpenter, the pioneer who made snowboarding a global and cultural phenomenon until his death from cancer in 2019 at the age of 65. The film includes interviews with family members, friends, and sports celebrities including Sean White, Kelly Clark, and Mark McMorris. 21:00 HBO