WhatsApp: A trick to wish all your contacts a Happy New Year’s Eve without dying the effort 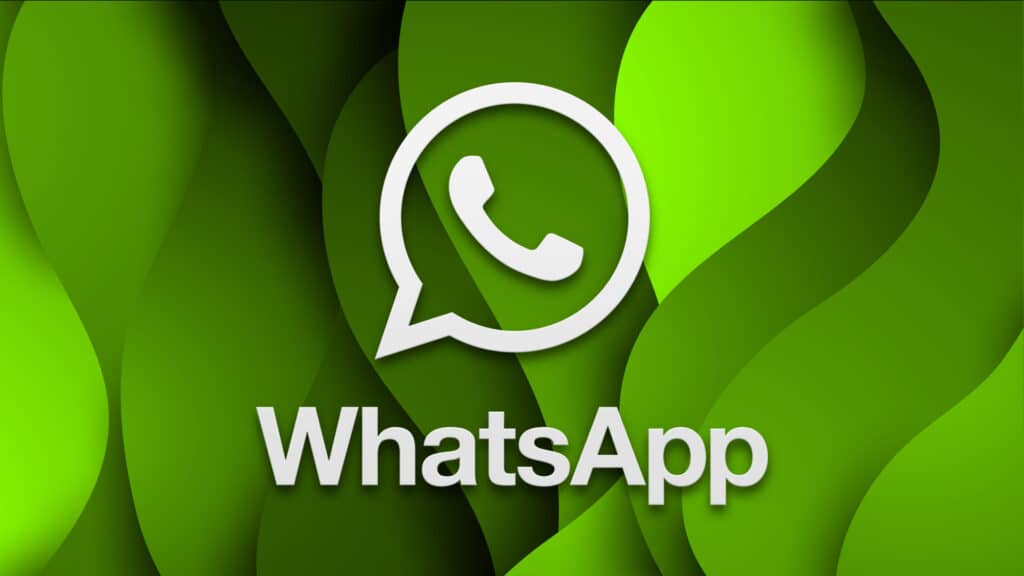 There is no doubt that one of the most used applications among New Year’s Eve parties is WhatsApp.

And it is that the instant messaging platform owned by Meta has become an important service for maintaining communication around the world today.

Goodbye WhatsApp: Smartphones Without Support for the Service Launching in 2023

The importance of the platform increases in scenarios such as Christmas or New Year’s Eve parties, where we want to send congratulatory messages and wishes to family and friends.

This practice, which is becoming increasingly common, has set records throughout history. For example, 100 billion messages were sent globally between 00:00 and 23:59 on December 31, 2019, according to data provided by the app itself. Yes, in a single day, in a single experiment, across the planet.

If the figures are impressive, trying to send New Year messages to all of our contacts without forgetting any of them and trying to avoid the system saturation problems that accompany us at the end of the year is even more so.

The truth is that WhatsApp now has many functions that make our lives easier. From the convenience of their newly launched communities to increasing the number of people who can participate in group chats or video calls, there are many resources that allow us to communicate with large numbers of people at the same time .

WhatsApp, how to use broadcast list in the new year?

In this game, perhaps one of the most functional and practical tools are the WhatsApp broadcast lists, which allow us to send the same message to many of our contacts without them knowing that it is a message that we have repeated to our entire community. Database.

You can create as many broadcast lists as you want, and you can create them, for example, based on the contacts you want to add. For example, you could create one just for family members, another for close friends, and maybe a third for co-workers.

It is important to remember that this tool can only be used from within the WhatsApp mobile app and accepts all content formats.

With that in mind, we share a step-by-step for building a mailing list, a task that can be the ideal trick for sending your New Year’s greetings without even trying: