When NASA wanted to replace the Shuttle with a cheap and futuristic spacecraft: VentureStar 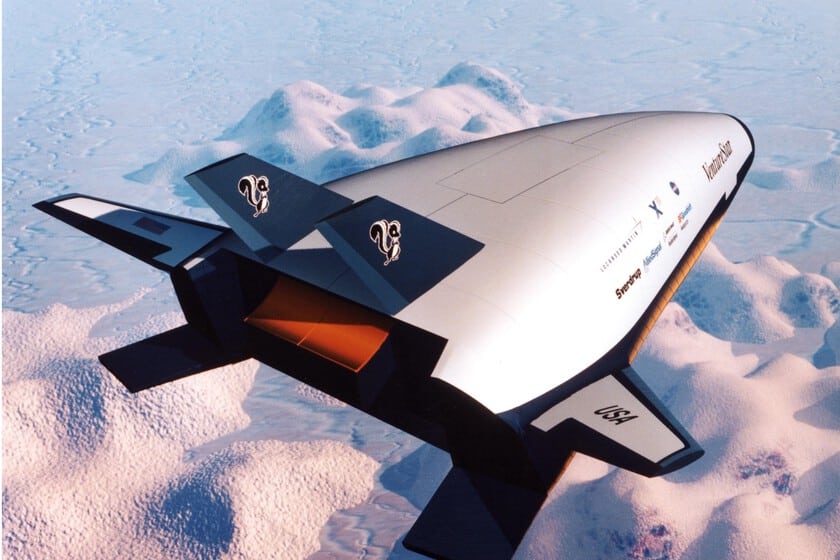 At the dawn of the space race, NASA benefited huge budget flow To achieve your most ambitious goals. And he made truly extraordinary achievements, such as the development of the Apollo program, which allowed 12 astronauts to step on the Moon in different missions.

However, as space exploration progressed, the US agency sought a balance between reducing the cost of accessing space and increasing the number of missions. The Space Shuttle program, which formally began in 1972, promised to be a cornerstone of these goals.

Travel to space regularly and without spending much

NASA’s idea was simple enough: build a series of reusable space vehicles long enough Big, Strong and Reliable So that they can be used for repeated visits to the low earth orbit. It will serve to house an American space station and carry astronauts.

The Space Shuttle became a reality, but it did not meet all of its goals. While it was an engineering marvel, it was an extremely complex and expensive vehicle. Technically it should have done more than twenty missions a year, making it easier than ever to get into space.

On the other hand, the statistics showed the opposite. they were making average four year mission, at a cost of approximately $1.2 billion per mission. One of the reasons the release was so expensive was that some parts such as the outer tank were not reusable.

It had reached a point where the agency began to consider various options as substitutes for some of the tasks performed by the Space Shuttle, for example, placing some satellites in orbit or carrying passengers to the new space station. Thus, the concept of the VentureStar single-stage reusable vehicle was born.

NASA will finance part of the research and development project, but Lockheed Martin will own the ships. which will be hired by the US space agency, On a cost level, the cost of flights to low Earth orbit should be much lower due to the proposed design and technical improvements. 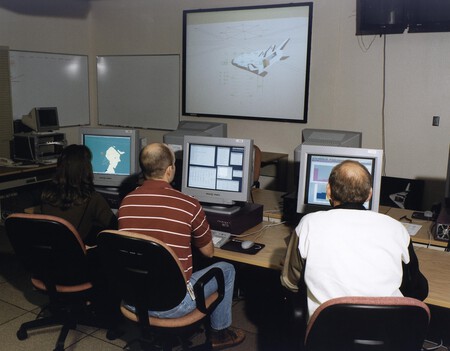 Part of the VentureStar Project team

The VentureStar was advertised as a completely different vehicle than the Space Shuttle. First, although it can carry a crew, it will not need pilots and will operate with an autonomous flight system. The breakthrough was not entirely new. The Soviet Buran shuttle from the 1980s could fly autonomously.

In any case, this won’t be VentureStar’s only innovation. apparently wanted behind the project solve almost all problems Which tarnished the space shuttle. One of them was that, unlike the latter, it would not require external tanks and solid fuel propellants.

Key to the new spacecraft will be its Aerospike XRS-2200 linear motor which will be able to maintain its efficiency over a wide range of altitudes and the single-stage design made possible. At the fuel stage, the ship would top up with liquid hydrogen and liquid oxygen, avoiding highly polluting compounds like the shuttle’s hydrogen chloride. 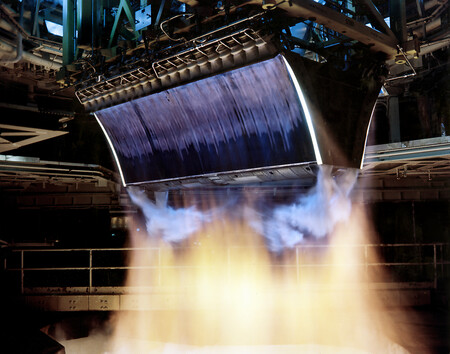 VentureStar may have also innovated in the thermal protection system. Instead of using ceramic tiles which were expensive to maintain and needed to be thoroughly tested before flight, the concept proposed metal protection system Safe and cheap. In addition, in case of emergency, the vehicle can land at almost any airport in the world, like a conventional aircraft. 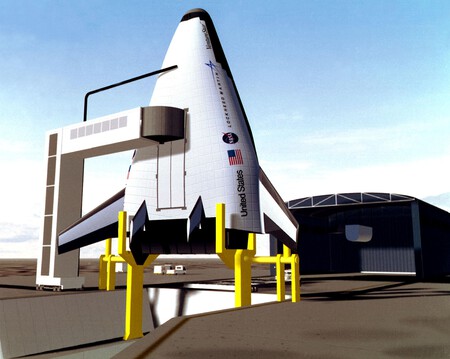 All of this was not just an idea, but a significant boost to the program at its inception. Lockheed Martin and NASA were very committed to the project and in 1996 construction began on a technology demonstrator named the X-33. The roadmap established that the first flight would take place in March 1999.

But the project faced several difficulties. The Aerospike engine and fuel tank failed to exceed minimum performance requirements and displayed a failure series during testing, The program was finally canceled in 2001 when the demonstrator prototype was 85% assembled with 96% of the parts and the launch facility ready.

The VentureStar dream was also dashed when NASA spent $922 million and Lockheed Martin spent $357 million on the project. The truth is that the space industry has changed a lot since then. The US agency currently has strong ties with private players such as SpaceX, which not only sends satellites and astronauts into space at a fraction of the cost required by the Space Shuttle.