Where do the Cincinnati Bengals go from here? 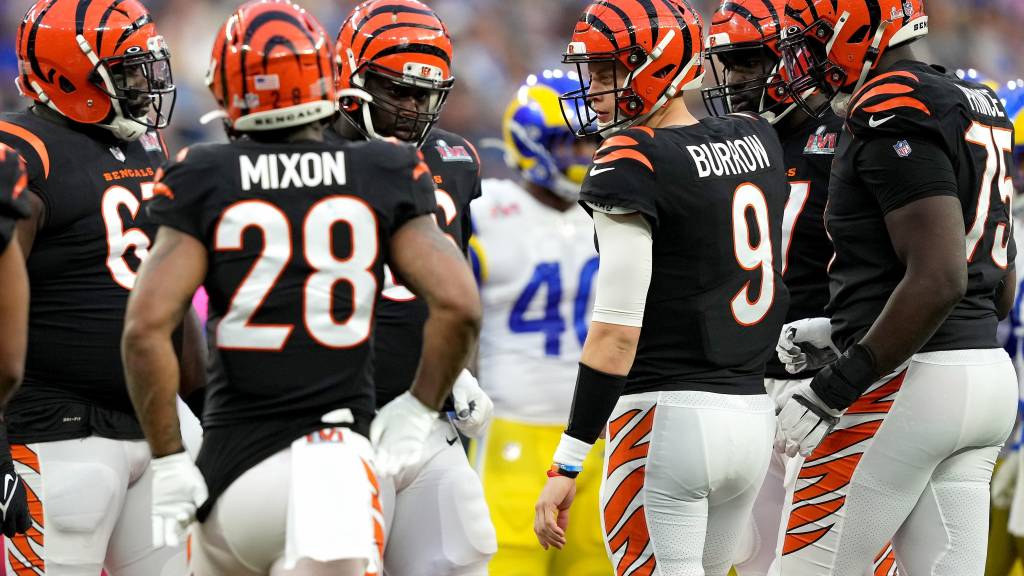 Joe Burrow’s rookie contract puts Cincinnati in an enviable position. The Bengals have a quarterback giving them $45 million of value as an upper-tier starter on an $8 million price tag. Not having to pay market price for a franchise passer opens up more than $57 million in salary cap space for 2022 — even after free agent splurges on guys like Trey Hendrickson, DJ Reader, and, uh, Trae Waynes the last two seasons.

For years, Cincinnati was a tough sell in free agency thanks to its combination of a comparatively small market and sad sack franchise. Between 2015 and 2019 the club’s biggest free agent signing, in terms of both total cash and impact, was left guard Clint Boling. The franchise, spinning through a playoff drought and the final years of the Marvin Lewis era, wasn’t a draw.

While the southwestern Ohio city may remain best known as the place that puts chocolate in its chili, Burrow and company exorcised Lewis’s demons and established the Bengals as a rising star in the NFL. It’s a lot easier to sell veterans on a winner, no matter the backdrop. Being able to offer top of the market contracts helps, too.

Who fits the mold this spring? There’s a decent crop of veteran offensive line talent capable of keeping Burrow upright. Those names include:

Cincy will likely be among the many suitors for Armstead, who can’t be franchise tagged and whom the Saints have hinted they’ll let hit the open market in 2022. His theoretical arrival would move Jonah Williams to the right tackle, where Isaiah Prince was a turnstile in the postseason and Riley Reiff was more or less average. Brown struggled with the Raiders, but returned to form in New England and is just 29 years old. He could slot in at the right tackle for a significant upgrade.

Scherff, Daniels, Norwell and Jensen would all add value to the middle of the line. That would be a boon not only for Burrow, but also Joe Mixon. His 2.3 yards before contact per run ranked just 22nd among 51 qualified rushers and the rushing offense he led was inefficient both between the tackles and in third/fourth down situations, per Sharp Football. 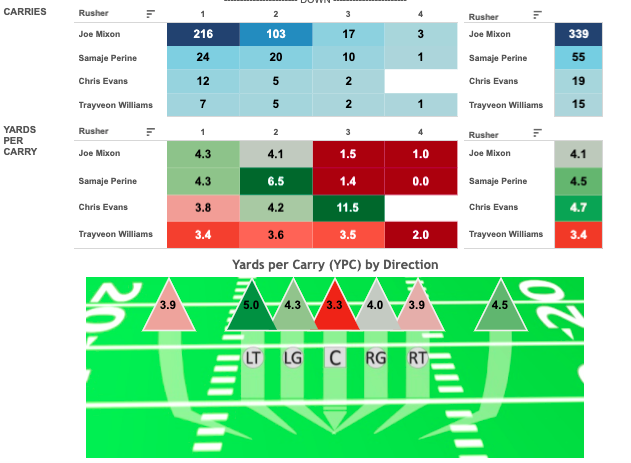 There are needs beyond the offensive line. Brown will have to figure out if he’s willing to commit a sizeable chunk of his cap space to retain safety Jessie Bates. Bates was a beacon of hope early in the Taylor era, had his worst season in 2021 and then rebounded in the postseason to provide the centerfield-roaming presence defensive coordinator Lou Anarumo needed to shut down AFC opponents late:

His rough 2021 suggests he probably won’t supplant Harrison Smith as the league’s highest-salaried free safety, but he could be in line for something starting at Kevin Byard’s $14.1 million annually thanks to his postseason play and 2022’s expanded salary cap. Are the Bengals willing to give him a five-year, $75 million deal with something like $35 million guaranteed? Will they let him test the market knowing other young safeties like Marcus Williams and Marcus Maye and a veteran presence like Tyrann Mathieu could drive down his price? It’s a tough call!

No matter what happens, Brown and Taylor will have to dig into this year’s crop of cornerback to help in order to prevent another Eli Apple situation.

COOPER KUPP FOR THE LEAD!

Cincinnati ranked just 24th in pass defense DVOA despite a pass rush that ranked 12th in both sacks and QB hits season. Mike Hilton has been a solid addition and Waynes, who signed a three-year, $45 million contract in 2020 and has the team’s biggest cap hit in 2022, will be theoretically healthy after playing just five games the past two seasons. Since he gave up a 140.8 passer rating in those games, it’s entirely possible he’s released or takes a significant pay cut this offseason.

That leaves lots of room for improvement. This year’s most notable free agent corners include:

That’s a decent mix of established veterans and younger players with star potential. While upgrading the offensive line is Cincinnati’s top priority, plucking a couple names from that list should be a clear 1b.