Which is the natural hormone that burns fat in the body? According to the National Library of Medicine in the USA, hormones are chemical messengers in the body that travel through the bloodstream to tissues and organs and affect various processes such as growth, metabolism, sexual function, reproduction and mood.

According to this source, hormones are potent and require minimal amounts to cause major changes in cells or even in the entire body. “This is why an excess or deficiency of a specific hormone can be serious,” he says.

Leptin is one of these hormones.Which is made by fat cells, according to the United States National Cancer Institute, and is responsible for controlling the feeling of hunger, the amount of fat stored in the body and body weight.

In a publication of the journal Dr. Nelson Ebdon Ramos Rojas assures better with health that this hormone can also be secreted in the liver, placenta and gastric mucosa. 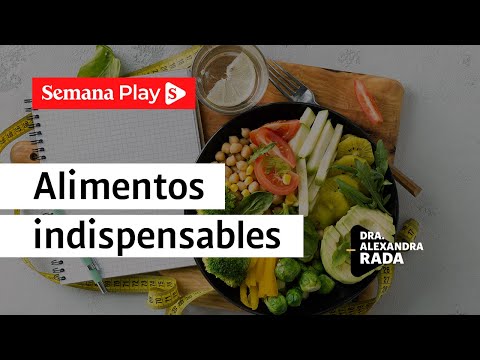 Experts say that under normal circumstances, when body fat increases, leptin acts on the hypothalamus (a gland in the brain) to reduce appetite and increase basal metabolism.

An article in the Spanish digital publication Vitonica indicates that one of the main roles of this hormone in the body is that it increases caloric and metabolic expenditure due to its action at the central level on thermogenesis and the production of other types of hormones.

According to Ramos Rojas, obese people often develop a resistance to leptin. “Your levels are high, but your brain can’t recognize the hormone signal to stop eating. Most leptin supplements don’t contain the hormone, but rather a mixture of nutrients that can improve leptin sensitivity.”

What affects leptin levels in the body?

There are many factors that affect the level of this hormone in the body. One of them is related to a strict diet. according to information from VitonicaIf very low-calorie foods are consumed, as in so-called “miracle diets”, leptin levels are significantly reduced, which in turn acts by increasing appetite, reducing satiety, and affecting metabolic behavior. produces effect. 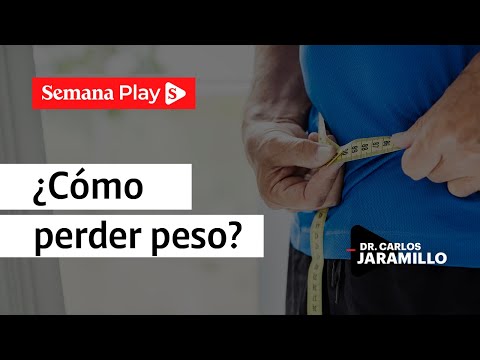 Another factor that affects body weight loss is because if body fat decreases, the amount of this hormone also decreases, which affects appetite and daily caloric expenditure.

How to increase it?

Although there are no foods that contain leptin, there are some that, by virtue of their properties, facilitate their natural production, their activation and regulation of metabolism.

publication of better with health indicates that foods such as whole grains are favorable because they contain nutrients and complex carbohydrates that promote intestinal transit and thus help with weight loss. Also included in the list are oats, broccoli, fish, seed oils, egg yolks, nuts, green leafy vegetables, carrots and other vegetables.