Which Timberwolves could be traded, if any, ahead of Thursday’s deadline? 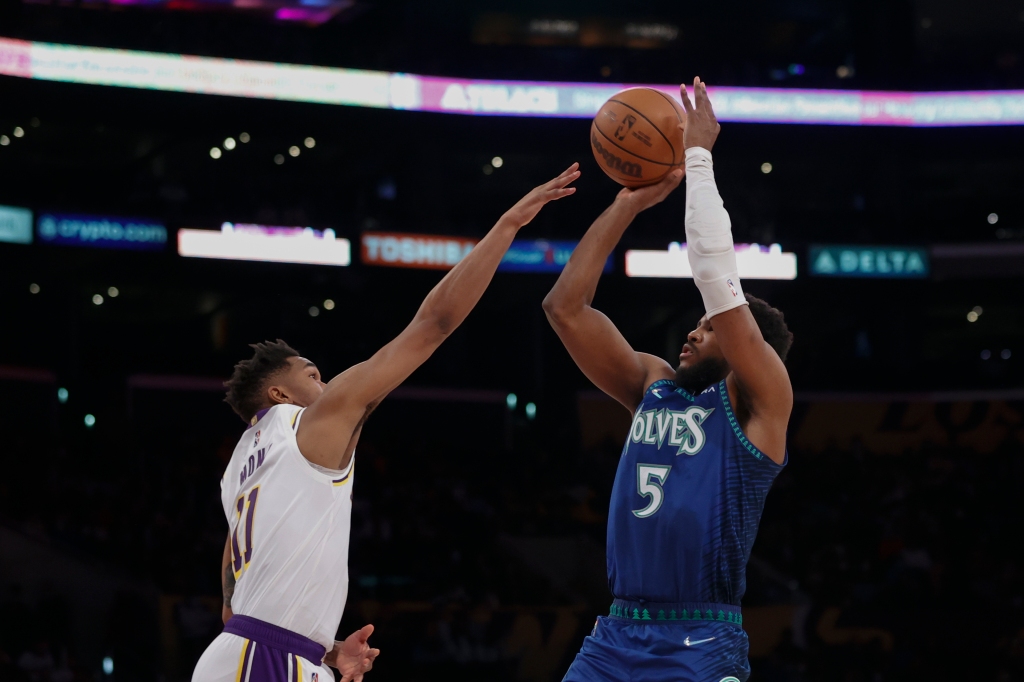 The Timberwolves certainly have wants and needs heading into Thursday’s NBA trade deadline.

Minnesota could use a more traditional backup center to serve as front-court depth on nights when Naz Reid isn’t the best matchup. The Timberwolves are still short on playmakers who can maneuver their way into the paint.

Sure, Minnesota has plenty of interest in Ben Simmons, but it’s difficult to find a package it could put together that would pique Philadelphia’s interest. The 76ers are using Simmons as bait to go big-game hunting. It is more likely that Minnesota attempts to fulfill some of its smaller, less sexy needs, if the Wolves even make a move at all.

The reality is the Timberwolves are a young team with promise that is growing together at a decent rate. But should Sachin Gupta and Co. determine that an upgrade or a depth piece is needed, who is likely to be traded off in return? Let’s take a look:

Malik Beasley: The guard hasn’t been the same shooter this season that he was for his first one-plus seasons in Minnesota, as he has struggled to knock down threes — most of which have come via good looks — at a high enough rate.

Still, the way opposing defenses guard Beasley show how much he is still respected as a shooter around the league, and shooting is something playoff teams are always looking to add as they gear up for postseason runs. And he only has one guaranteed year left on his deal worth roughly $15.5 million, with a club option for the 2023-24 campaign to follow.

That makes Beasley a still attractive option for other teams to pursue. But his recent performance has demonstrated the value he maintains in Minnesota. The Wolves may only consider moving Beasley for an upgrade elsewhere.

Naz Reid: The 22-year-old center has plenty of promise and a club option for the next season for less than $2 million. That makes him difficult to part with.

But if the Timberwolves struggle in any specific area of ​​the game, it’s physicality, and Reid certainly is not a bruiser who can fluster an opposing scoring big or set a physical tone on the interior. Certain matchups have exposed the flaw in having a Karl-Anthony Towns-lite backup big man.

It might not seem as though the Wolves would have to part with much to acquire a big, physical bruiser, but that’s a need of many playoff contenders at the deadline. Minnesota may have to part with a younger big with upside to nab a proven player who better fits its current needs in return.

Patrick Beverley: It’s not a secret that Beverley is looking for a contract extension. And his impact on the Timberwolves this season suggests he has earned it. Beverley’s presence and performance have both elevated Minnesota’s defensive performance, competitiveness and general toughness.

But as an unrestricted free-agent this offseason, Beverley is already looking for security, which helps Minnesota determine his long-term asks. If Beverley perceives his value to be higher than what Minnesota sees, perhaps the Timberwolves could deem it best to trade the veteran guard to a contender now to net a return rather than losing him for nothing this offseason.

That would crush a fan base that’s quickly fallen in love with the guard, but it’s impossible to ignore Beverley’s age — he’ll be 34 years old in July — and injury history that’s popped up even a few times this season. It seems unlikely Beverley is dealt before the deadline — such a move could have a large impact on the team’s chemistry — but it would be irresponsible of Gupta to not at least listen to calls should they come in the 11th hour.

Karl-Anthony Towns will participate in the 3-point shootout at all-star weekend on Feb. 19 in Cleveland, the Timberwolves announced.