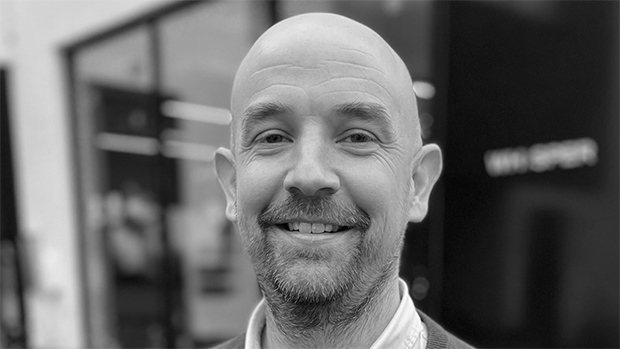 Sony-backed UK sports and unscripted producer Whisper has hired Pete Thomas to manage the editorial and creative direction of its sports output.

Thomas will join the company as head of sport on January 31, bolstering its sports production team led by Mark Cole and overseen by CEO Sunil Patel.

His most recent position was at Noah Media Group, where he produced and directed several documentaries, including Finding Jack Charlton.

He was also a key part of the team that devised The Last Leg and a senior producer on Channel 4’s program welcoming Great Britain’s Paralympic athletes home from Tokyo last year.

In addition to producing high-profile live sports such as international cricket and the Paralympics, Whisper has a growing unscripted sports arm, including three projects in production with broadcasters and streamers.

Whisper was founded in 2010 by broadcaster Jake Humphrey, producer Sunil Patel and former F1 driver David Coulthard. Sony Pictures Television took a minority stake in the company in 2020. Earlier this month it hired Jemma Goba as head of branded and digital.

Thomas added: “Sports events provide us with unbeatable drama and the most memorable moments of entertainment on TV. Whisper knows just how to capture that and bring out the stories that need telling.”

Column: Gruden is gone, and he couldn’t have come sooner