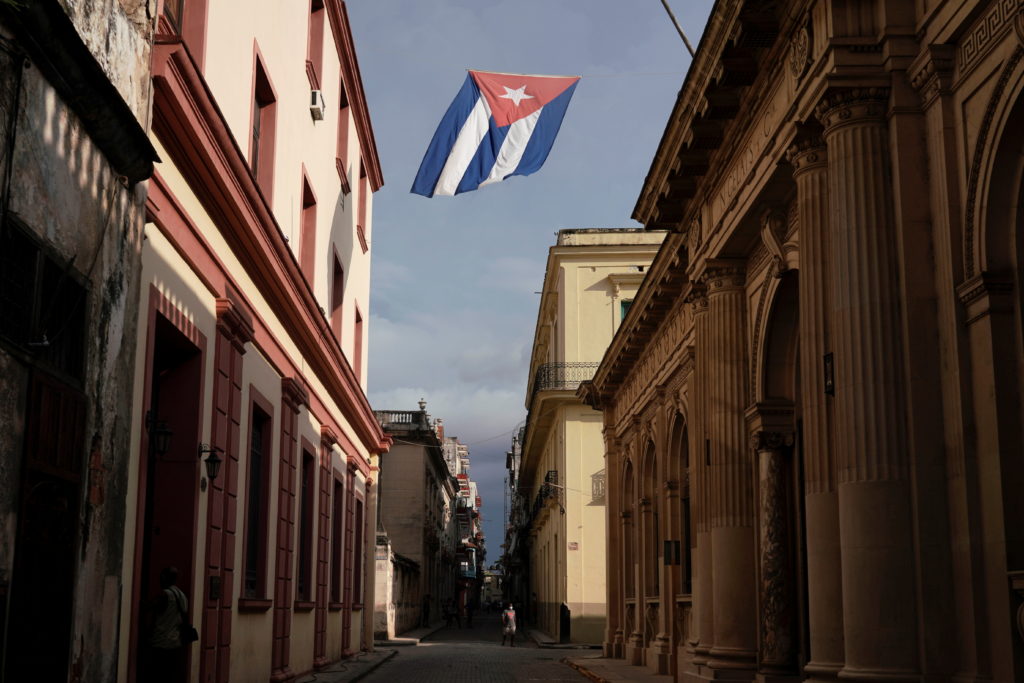 WASHINGTON ( Associated Press) — The Biden administration announced Monday that it will expand flights to Cuba and lift Trump-era restrictions on remittances that immigrants can send to people on the island.

WATCH: How Cuban Americans see US role in Cuba’s struggle for democracy

“With these actions, we aim to support Cubans’ aspirations for freedom and for greater economic opportunities so that they can lead successful lives at home,” the State Department added. “We continue to call on the Cuban government to immediately release political prisoners, to respect the Cuban people’s fundamental freedoms and to allow the Cuban people to determine their own futures.”

The policy changes come after a review that began soon after a series of widespread protests on the island last July.

Former President Donald Trump had increased sanctions against Cuba, including the cancellation of permits to send remittances and the punishment of oil tankers bound for the island.

These measures and the pandemic contributed to an economic crisis in Cuba, where people suffer from shortages of basic products, power outages and rationing.

The economic situation led thousands of people to the streets across Cuba on July 11, 2021 — the largest such protests in decades on the island. Many people were frustrated with shortages and low salaries, as well with the socialist government.

Nongovernmental organizations have reported more than 1,400 arrests and 500 people sentenced to up to 20 years in prison for vandalism or sedition.

In recent weeks, both the US and the Cuban governments have started some conversations, amid a surge of Cubans trying to emigrate illegally to the US

The first week of April, the US Embassy in Havana resumed processing visas for Cubans, though on a limited basis, more than four years after stopping consular services on the island amid a hardening of relations.