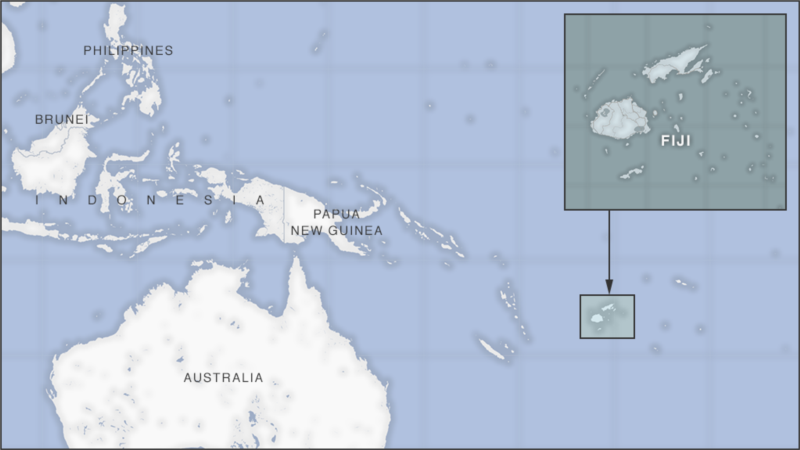 Fiji is joining US President Joe Biden’s Indo-Pacific Economic Framework (IPEF), the White House said on Thursday, making it the first Pacific island country in the plan to push back China’s growing regional influence. is part of.

The announcement came as China’s Foreign Minister Wang Yi began an extensive tour of Pacific island nations including Fiji – a region that is becoming an increasingly tense front in the competition for influence between Beijing and Washington.

Wang arrived in the region this week and called for a 10-nation agreement with island nations on security and trade, which has baffled the United States and its Pacific allies.

The White House welcomed Fiji as a founding member of the IPEF, which it said now includes the countries of Northeast and Southeast Asia, South Asia, Oceania and the Pacific Islands.

“Across its geography, we are united in our commitment to a free, open and prosperous Indo-Pacific region,” National Security Adviser Jake Sullivan said in a statement outlining Fiji’s valuable approach in the fight against climate change.

A senior administrative official said that with the addition of Fiji, the IPEF now represents the full regional diversity of the Indo-Pacific.

Biden officially launched IPEF earlier this week during his first visit as president of Asia, which has longed for further US economic engagement.

Fiji is the 14th country to participate in the IPEF negotiations, which does not include China.

Washington has lacked an economic pillar to its Indo-Pacific engagement since former President Donald Trump abandoned the multinational Trans-Pacific trade deal, fueled by concerns over US jobs.

The IPEF is unlikely to include binding commitments, and some Asian countries and trade experts have cast doubt on the plan.