WHO asks China for “transparency” in COVID-19 data 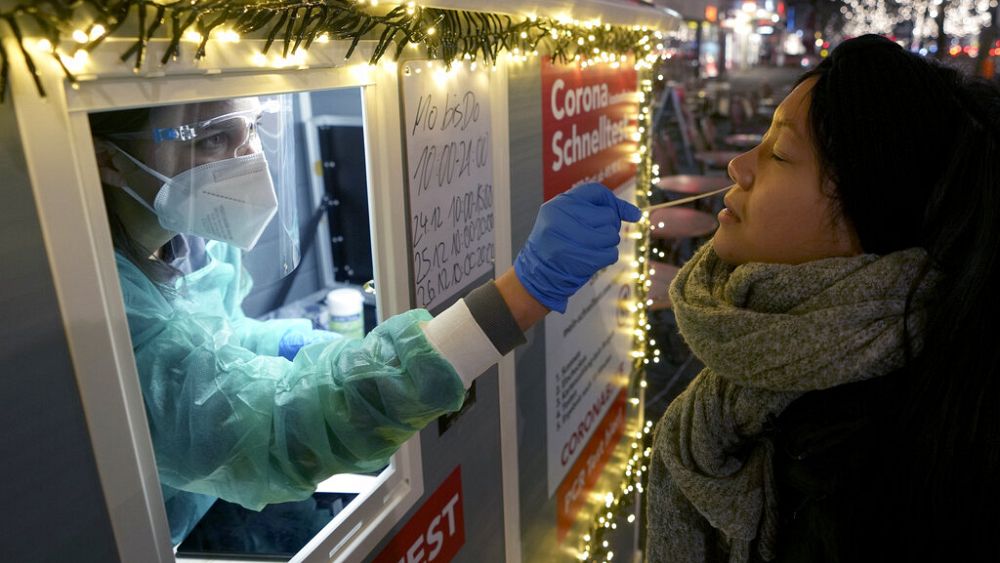 The list of countries banning travelers from China to avoid the spread of COVID-19 continues to grow.

Spain, Italy, France and the United Kingdom are some of the countries that require PCR tests for everyone arriving from the Asian giant. The United States has been outspoken in justifying these measures, arguing that they are necessary because of the increase in infections.

WHO demands transparency from China

For this reason, the World Health Organization calls on the Chinese authorities for “transparency” and regular exchange of data for correct risk assessment.

WHO Director-General Tedros Adhanom Ghebreyesus wrote via Twitter that he had a virtual meeting with representatives of China to discuss the matter.

“My team met virtually with representatives from China to discuss the current surge in COVID-19 cases. WHO once again calls for transparency and regular data to prepare accurate risk assessments and inform an effective response Emphasized the importance of sharing.”, Ghebreyesus said in his. Tweet.

In response to this situation, a Chinese Foreign Ministry spokesman said on Friday that COVID prevention policies should be “based on science” and “proportionate” and “should not affect normal travel.”

The virus has spread across the country since China rolled back its strict “Covid 0” policy in early December.

At present, there is doubt about the reliability of the official figures. Some 5,500 new local cases and one death have been reported in China, a national disease control agency said on Friday, but that coincided with the end of mass testing and the lowering of criteria for what counts as a Covid death. , it is believed that these figures no longer reflect reality.

For example, one million people are estimated to be infected every day in Zhejiang province (in eastern China) and some experts estimate that there could be up to 9,000 deaths a day in the country.