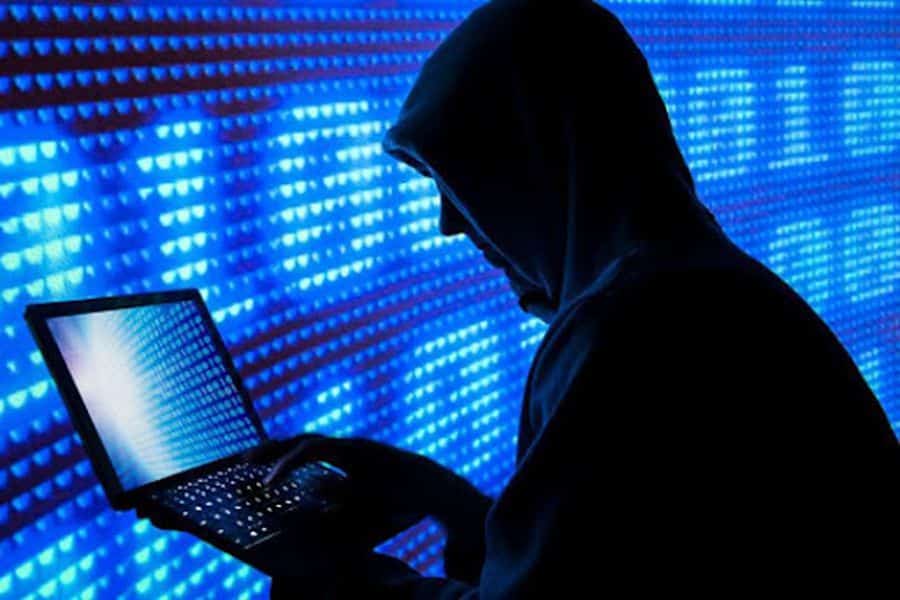 Known as Guacamaya, this group of hackers will be responsible for leaking nearly 10 terabytes of emails from military and police organizations in various countries in Central and South America, including one from the Joint Chiefs of Staff (EMCO) of the Chilean Armed Forces. Contains 400,000 related emails. ), a working organization and permanent advisory of the Ministry of Defence.

“We filter military and police systems from Mexico, Peru, Salvador, Chile, Colombia and we pass it on to those who legitimately do what they can with this information,” the group declared. , which prepared its action in an operation called “Repressive Forces”. ,

According to CyberScope, a site specializing in cybersecurity, this data leak is the latest action by Guacamaya, a group focused on infiltrating mining and oil companies, police and various Latin American regulatory agencies since March 2022.

The leak from the hacker group, which calls itself a macaw after a bird native to Central and South America, follows a pattern of targeting entities that the group believes are responsible for the environmental degradation of the area and The suppression of native populations play a part in both. , says the portal.

“To make it clear, the military forces and police forces of the states of Abya Yala – the original indigenous name for the region between northern Colombia and Panama – are a guarantee of the supremacy of North American imperialism, they are a guarantee of the extractor, according to Cyberscope. “They are violent repressive forces, criminals against the people themselves and their pyramid of power internal organization charts are also reprehensible,” the group said in a statement.

In August, the Hacktivist Collective published over 2 terabytes of emails and files from a large number of mining companies in Central and South America, apparently intended to highlight the environmental damage in the region.

“What we really want, as our own mother warns us, is to stop this,” Guacamaya’s statement said. “We want them to stop, once and for all, stop the exploitation, the mining, the pollution, the desire for domination.”

Earlier, in March, Guacamaya published 4.2 terabytes of hacked material from mining subsidiaries of a Swiss investment group, detailing apparent contamination by companies in Guatemala. The files became part of a massive reporting project that involved 65 journalists from around the world and uncovered not only evidence of contamination, but also efforts by local governments and journalists to manipulate surveillance.