Who is Jeffrey Clark and why is he important for the January 6 hearings? 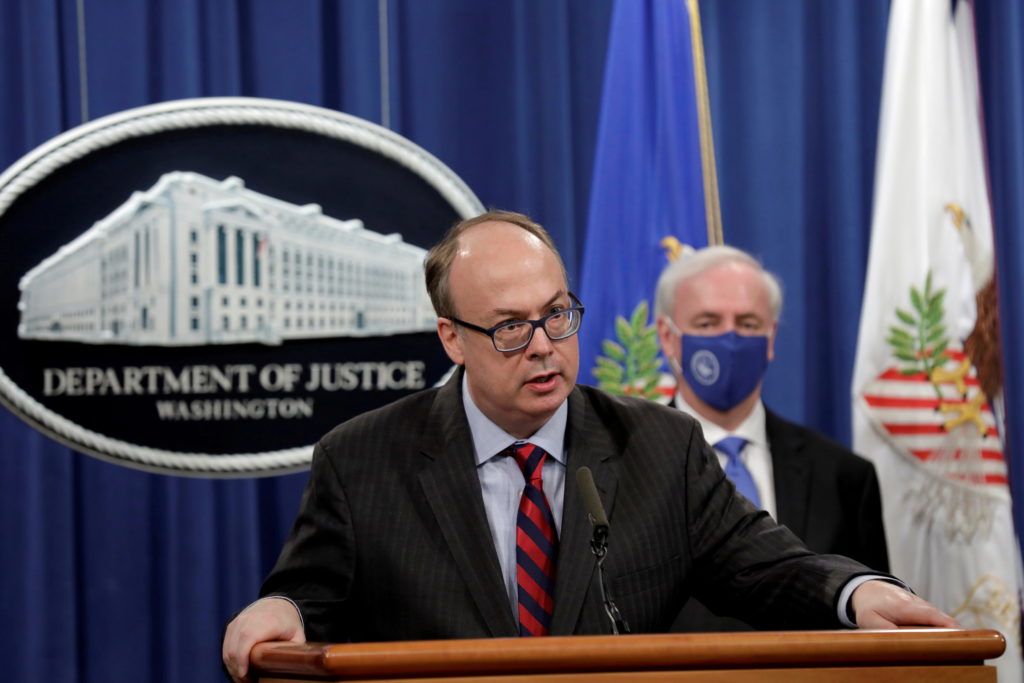 Jeffrey Clark, a high-ranking DOJ official in the Trump administration, is not expected to testify in the House committee’s January 6 public hearings this month. But his reported willingness to help former President Donald Trump take action against unfounded allegations of voter fraud is likely to receive renewed focus during the committee’s June 23 hearing, which will emphasize Trump’s pressure on the DOJ to reverse election results.

Trump offered Clark the post of attorney general to replace acting attorney general Jeff Rosen, said Rep Liz Cheney, R-Wyo., During the committee’s first hearing on June 9, so Clark can use the position to challenge the results of the 2020 election, despite several attorneys and advisers telling Trump they found no evidence of fraud, Cheney said.

“Trump wanted Mr. Clark must take a number of steps, including sending this letter to Georgia and five other states stating that the U.S. Department of Justice has “identified significant concerns that could have affected the outcome of the election.” This letter is a lie, “Cheney said during the June 9 hearing.

“This letter and others like it would have encouraged several states to withdraw their official and legitimate election votes for Biden,” Cheney said.

Cheney added that the plan failed because Justice Department officials, including Rosen and Acting Deputy Attorney General Richard Donoghue, threatened to resign, as did White House attorney Pat Cipollone. Rosen and Donoghue are scheduled to testify before the committee on June 23.

Clark told the New York Times last year that their version of the meetings, based on accounts of four officials, was inaccurate.

“There was an open discussion of options and advantages and disadvantages with the president. “It is unfortunate that those who were part of a privileged court hearing would comment in public on such internal deliberations, while also distorting any discussions,” Clark told the New York Times.

Clark was summoned by the committee and agreed to be questioned. However, that interview was cut short by Clark. According to Cheney, Clark appealed to his 5th Amendment to self-incrimination.