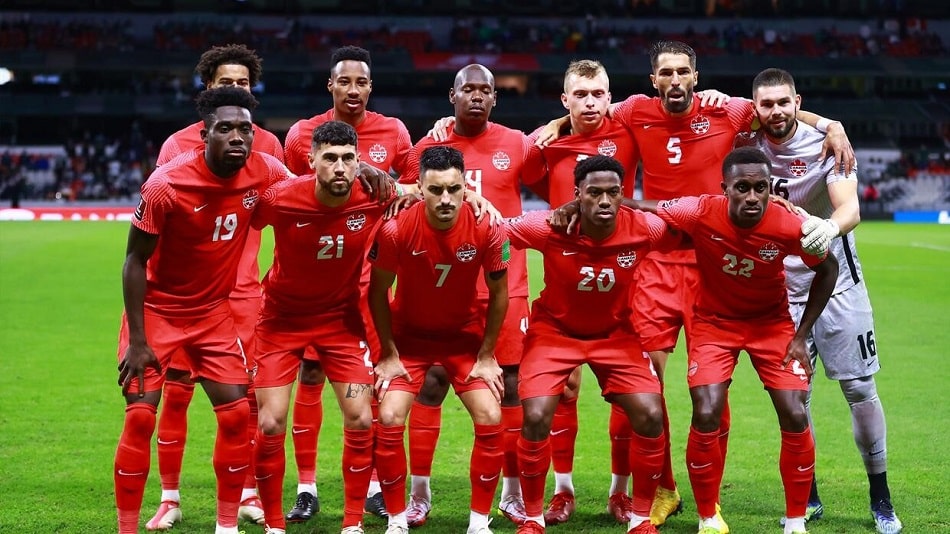 They look under the stones. Real Madrid are continuing with the idea of ​​strengthening their attack and on their agenda is striker Jonathan David, who is worth €45m. The 22-year-old Canadian, who has a contract with Lille in France until 2025, has nine goals and four assists in 16 games in the French first division.

“Next summer there could be a departure for Jonathan David from Lille. Real Madrid and PSG are two great Europeans who have already gone for him,” said Italian website calciomercato.com and published by defensacentral.com.

David is a 1.77 m tall center forward with a right profile. He played three matches with Canada’s squad at the 2022 World Cup in Qatar, and although he did not score, he was followed by scouts from some of Europe’s most important clubs.

The Whites have already signed Brazilian Andric (16) who will join in 2024 and hope to resolve the renewal or sale of Marco Asensio, in addition to releasing striker Mariano Díaz (29) next summer Will go and a year later Eden Hazard (32).

That means three vacancies will be available by 2024, not counting that it could also be Karim Benzema’s (35) last year. Kylian Mbappé is keen and a section of the board insist on making maximum efforts for the French striker, despite the fact that he has already rejected the club on two occasions.

Jonathan David was not named among the candidates to renew the merengue attack, but from Italy he put it on the table, again with Paris Saint-Germain as their main rival. @mundiario