Who Is Luke Grimes? 5 Things to Know About the ‘Yellowstone’ Star 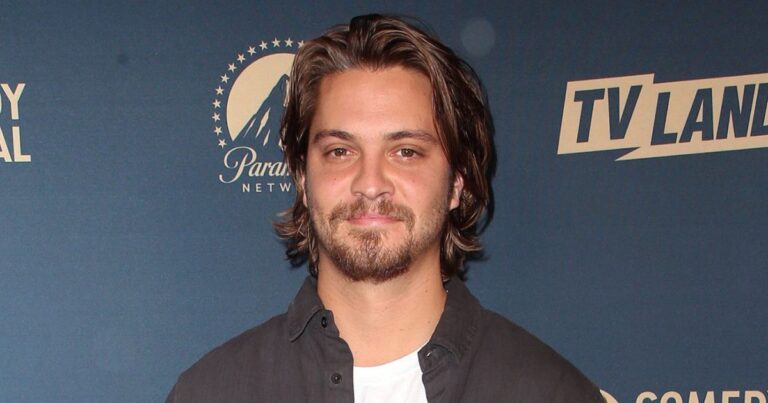 Living the dream! Luke Grimes flew under the radar at the start of his acting career, but that all changed when he landed the role of Kayce Dutton on Yellowstone,

The Ohio native, 38, has wowed fans of the cowboy drama as the youngest son of John Dutton (played by Kevin Costner) on the Paramount series since its 2018 premiere. The network renewed Yellowstone for season 5 in February, and Grimes knew it was special from the start.

“Kayce Dutton, in Yellowstone is a dream. I couldn’t have imagined it better myself than if I sat down and asked, ‘What would be the perfect character to play?'” he told As If Magazine in the fall of 2018. “I’m literally playing it.”

The Magnificent Seven actor gushed about the role once again in January, telling Entertainment Tonight, “When you’re a little boy and you want to be an actor, what are some things you want to play? A cowboy, a soldier.”

He added: “It’s kind of all of the dream roles wrapped into one. He’s just an emotionally complex guy but also a badass. It’s all good stuff.”

While Grimes has always wanted to act, his passion for music is a close second when it comes to his career goals.

“Acting was the first thing I knew I wanted to do artistically, and I had a lot of ambition,” the Happiness for Beginners star previously told As If, “Music came from a place of not being able to satisfy the need to act, so I started playing music in church when I was really young. … Music is very important to me, but I’m not ambitious about it. I’ve played in bands in LA, but the moment the band picked up momentum I backed off to not lose sight of acting.”

That focus paid off with Grimes and his Yellowstone costars earning a 2022 SAG Awards nomination for Outstanding Performance by an Ensemble in a Drama Series. The show lost to Succession at the February awards show.

The El Camino Christmas actor reflected on his life during an interview with ET in January, saying, “I’m happy with my life, you know. I wake up every day and feel so lucky. … I get to live where I live and be married to my wife. So yeah, sure, I’m proud of myself.”

Scroll down to learn more about Grimes: