Who is Mark Meadows and why is he important for the January 6 hearings? 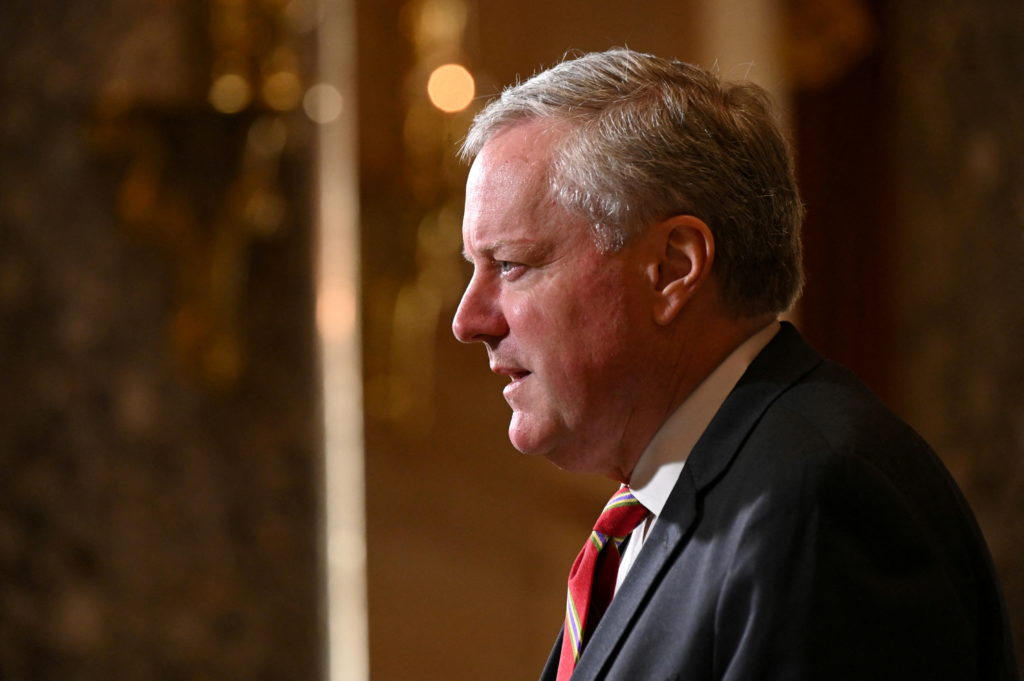 Although Mark Meadows, Trump’s last White House chief of staff, initially cooperated with the January 6 committee, he is not expected to testify in public.

As chief of staff, Meadows has been intimately involved in the former president’s communications and actions in his last months in office, while Trump has tried to portray the 2020 election as fraudulent.

He provided the committee with some documents, including text messages and emails. But in December, the committee said it had stopped working together. The committee then recommended that DOJ Meadows prosecute. But on the same day that the DOJ charged Navarro, the department said it would not pursue charges against the former chief of staff.

In April, Nation World News published hundreds of text messages between Meadows and several members of Congress, lawyers and other Trump allies, before and after the January 6 uprising. In the run-up to the January 6 uprising, the texts focused on the false conspiracy theory that the election was invalid and the subsequent attempts to stop the certification of results.

On the day of the uprising, Meadows responded to an earlier text from the Republican Rep. Jim Jordan of Ohio, in which Congressman insisted that Pence reject election votes that Jordan thought were unconstitutional. In response, Meadows said: “I pushed for this. Not sure it’s going to happen[.]”

Read Also:  Newsom says mandatory statewide water restrictions for California may be on the way

In a video testimony the committee played on June 16, Pence’s chief of staff, Marc Short, testified that Meadows told him he agreed that the vice president did not have the power to reject voters on January 6, or to postpone certification.

But Short also said, “Mark told so many different things to so many people.”

Other texts captured pleas from lawmakers and allies for Meadows to encourage the president to do something to stop the violence.

According to news reports, Meadows assistant Cassidy Hutchinson testified to congressional investigators that Meadows had been warned before Jan. 6 that the pro-Trump protests could become violent.