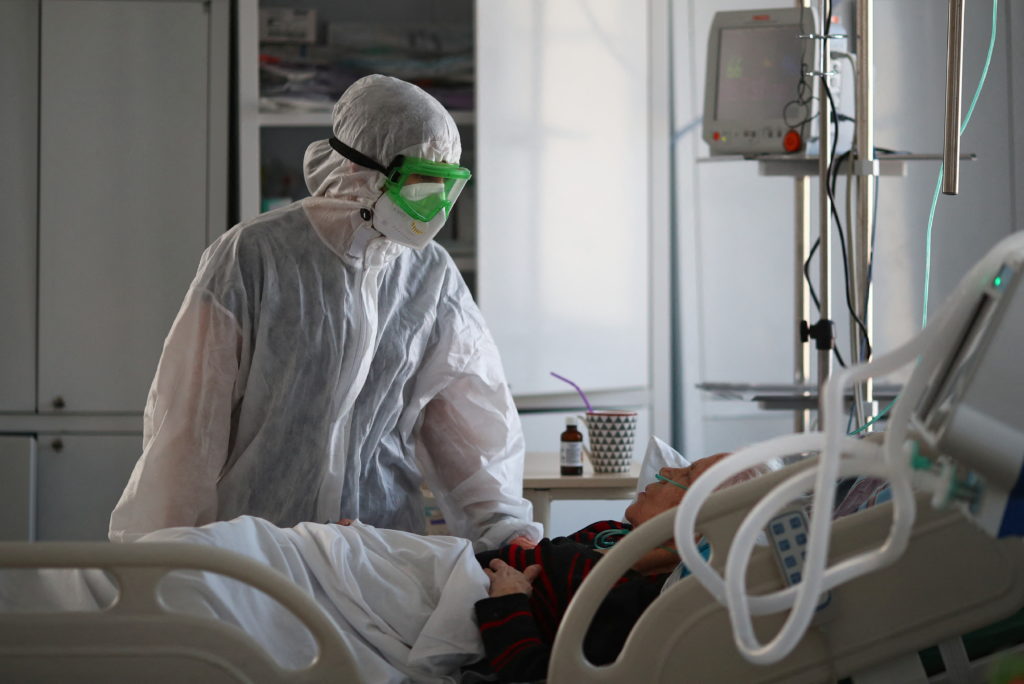 In its weekly assessment of the pandemic released late Tuesday, the United Nations health agency said the number of new coronavirus infections increased by 5% and the rate of increase appears to be slowing; Only half the regions reported an increase in COVID-19. Earlier this month, the previous highest number of cases – 9.5 million – were recorded amid a 71% spike from the week before, as the highly infectious Omicron variant swept the world.

On Monday, WHO Director-General Tedros Adhanom Ghebreyesus cautioned that the pandemic may be entering its “endgame”, warning that conditions are ripe for new variants to emerge, accelerating virus transmission in some countries. With a vast swath of people unrelated to the . Still, Tedros said it could be possible for the world to exit the acute phase of the pandemic if goals such as vaccinating at least 70% of each country’s population later this year are met.

In Britain, researchers at Imperial College London earlier this month reported the highest spread rate of COVID-19 in England, estimating that about one in every 23 people tested had the virus.

The scientists said there were signs that the massive spike caused by omicrons had begun to level off, but the infection rate remained high. Scientists have said that Omicron is less likely to cause serious illness and hospitalization, but spread much faster than previous COVID-19 variants, including Delta.

Biden’s plan to reach Naloxon to fight the opioid epidemic