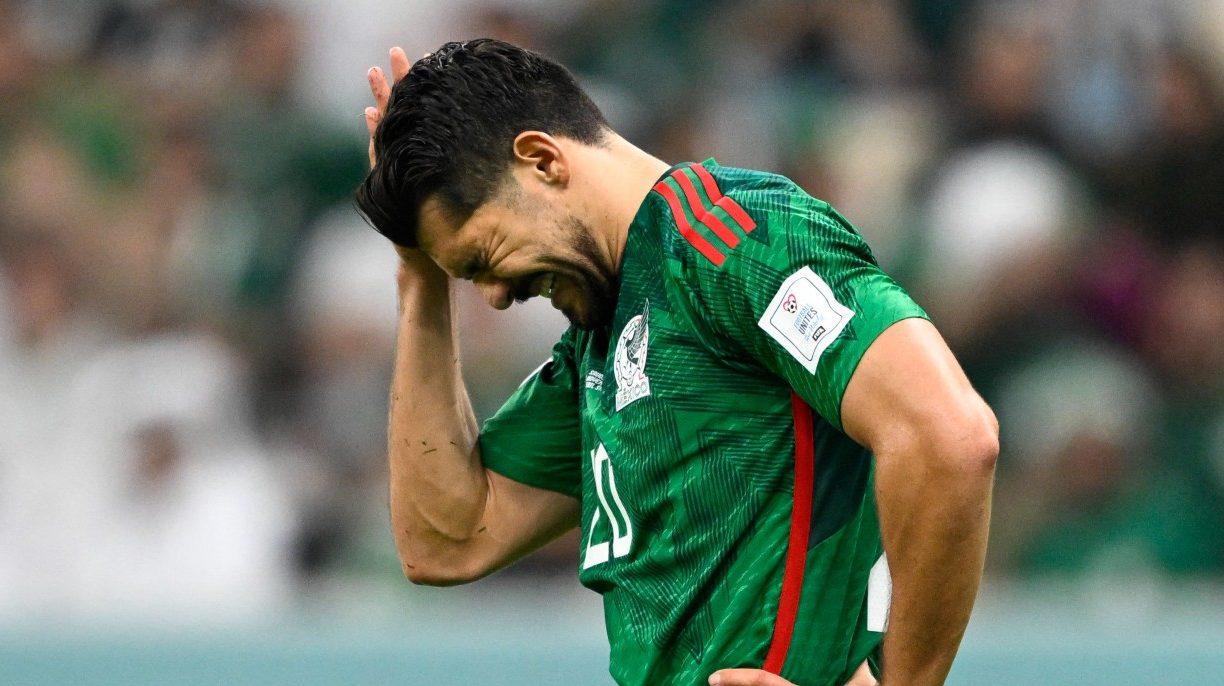 But Poland qualified for the round of 16 and Mexico did not.

Reason: The next tiebreaker after points is goal difference.

Tata Martino’s team remained at the door of the classification, with a very excellent performance, with few goals but with results that could be enough to qualify in other groups.

It was a cliffhanger in Qatar: while Argentina had settled the game 2–0 over Poland and ensured qualification, Mexico had beaten Saudi Arabia 2–0 but were knocked out on the tiebreaker on yellow cards. Then the Saudis scored and the factor was goal difference. It was a 2-1 final.

Mexico scored two goals and conceded three goals. It was left with -1.

Mexico’s path to the 2022 World Cup in Qatar was not an assured one: it started with a goalless draw with Poland, then lost 0–2 to Argentina and left many doubting its performance. In the third game, against Saudi Arabia, El Tri encouraged, eventually scoring but not reaching it. Martin and Chávez scored, Mexico pressed on but the cherry on the cake was missing for the last minute.

A late goal by Saudi Arabia was the nail in the coffin: before that goal Mexico had been out on fair play in the tiebreaker. Mexico were shown 7 yellow cards. Poland only got 5.